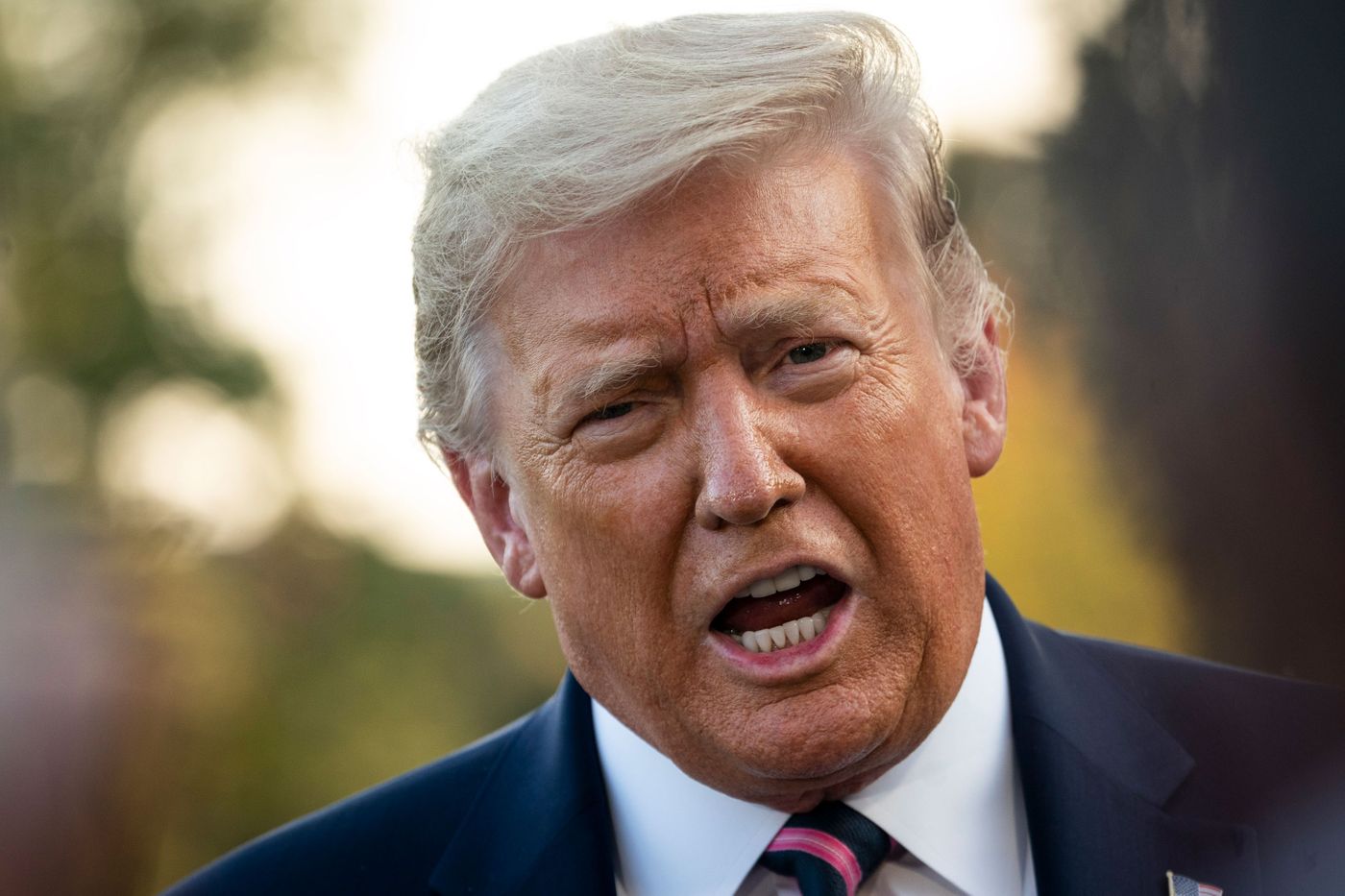 Donald Trump believes that tailoring U.S. tax policy to the preferences of the American people — rather than to those of multinational corporations and their lobbyists — constitutes a “globalist betrayal” of the United States and an act of “economic surrender” to “special interests” and their lobbyists.
Or so the former president’s Orwellian denunciation of Joe Biden’s infrastructure plan would suggest.

On Wednesday, the White House unveiled its plan to rebuild the U.S. economy on corporate America’s dime. Specifically, the administration outlined $2 trillion of investments in infrastructure, green…