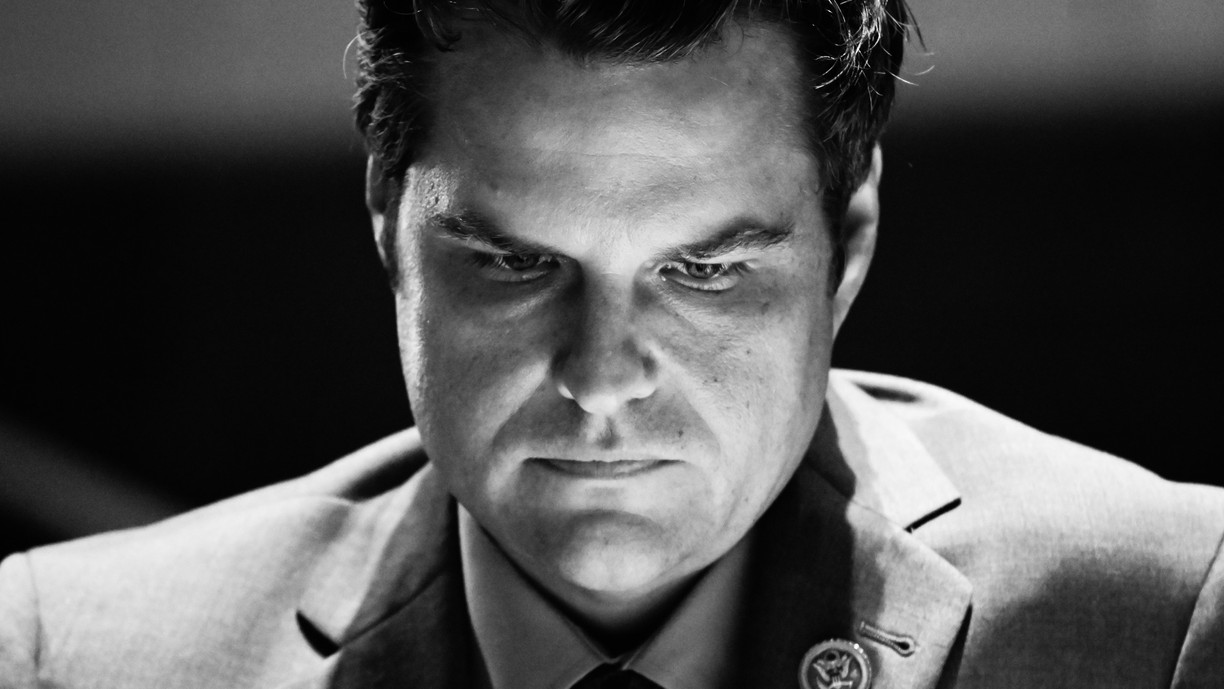 Government has none of the measures in place that other workplaces do to deal with bad behavior.

Last week, Representative Matt Gaetz tweeted that if he were ever engulfed in scandal, he wanted it to be called “Gaetzgate.” (The Floridian was replying to a groaner of an Elon Musk pun that he seemed to have missed; that lack of perceptiveness was an omen.)

Gaetz got his wish quickly, and then some. First, there’s reportedly a federal criminal investigation into whether the 38-year-old Gaetz paid women for sex and whether he…