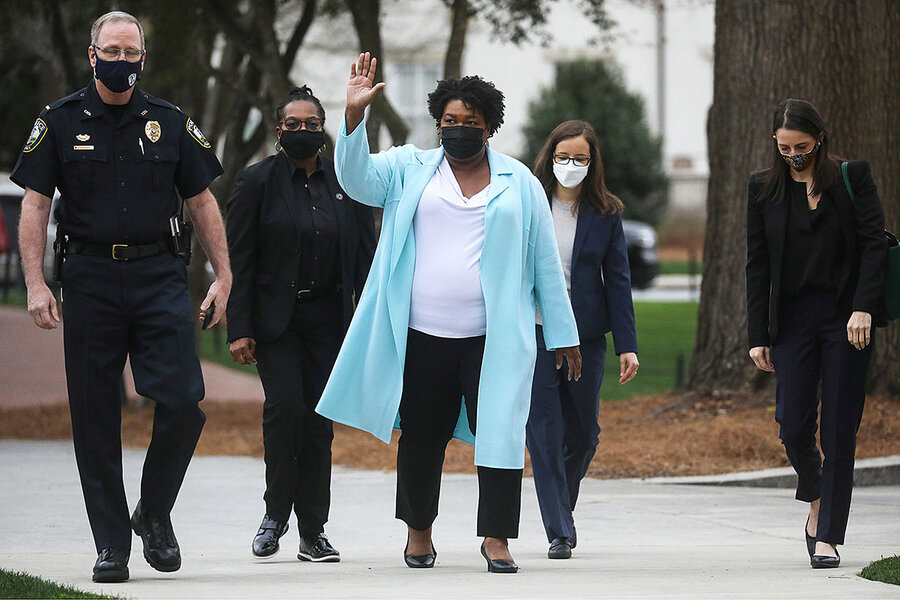 History can be a useful touchstone for determining progress – and identifying patterns that impede it. When it comes to voting rights in Georgia, our commentator warns of the latter.

Georgia’s current voter suppression saga began with a bid for governor back in 2018. The contest between Democrat Stacey Abrams and eventual Republican winner Brian Kemp was embroiled in controversy – and not just because Mr. Kemp was secretary of state at the time.

Mere months before the election, a plan to close seven of nine polling places in Randolph…