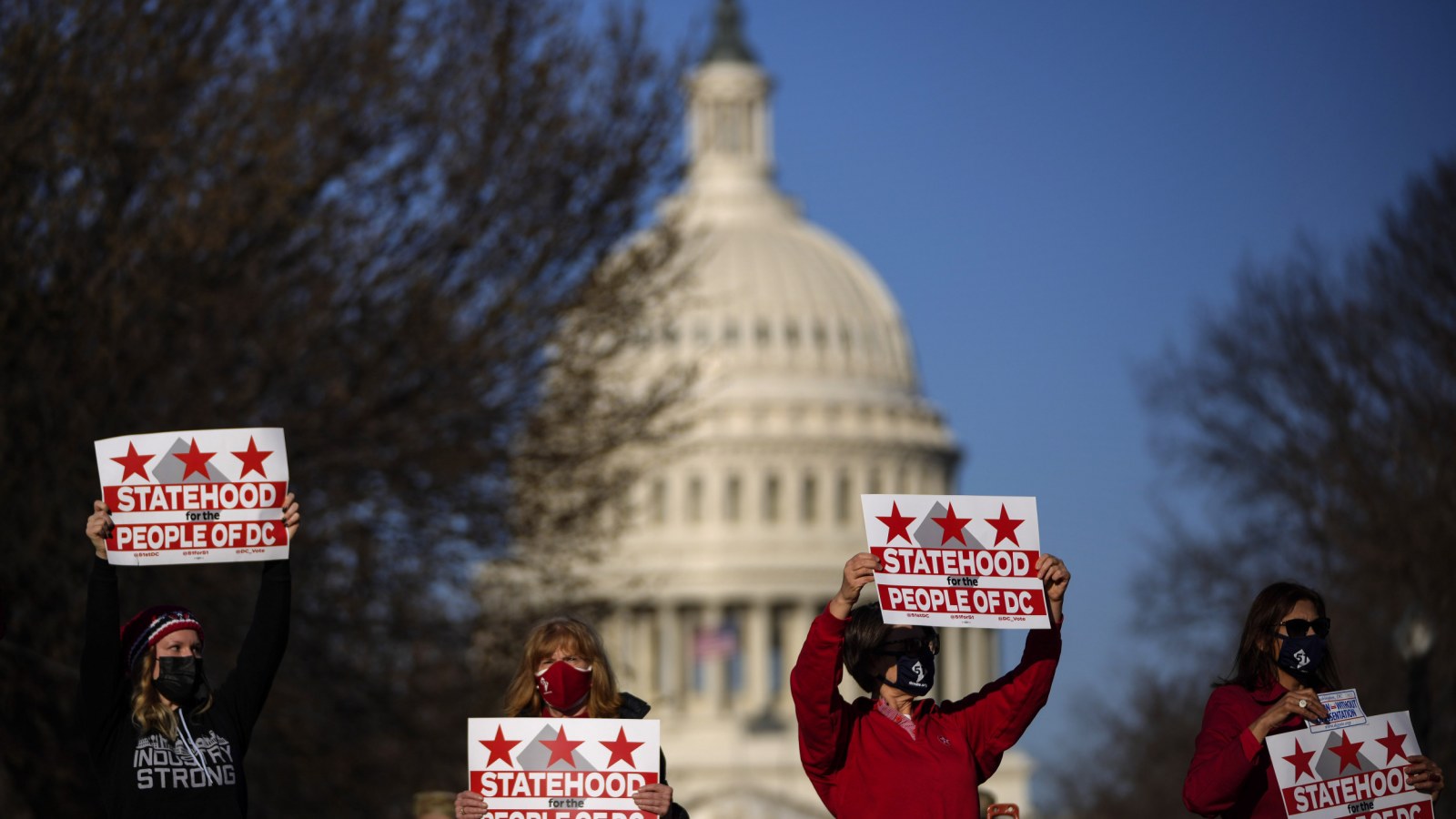 Democrats are twice as likely as Republicans to support making Puerto Rico and the District of Columbia states, according to a new poll.

The poll, released Thursday by The Hill/HarrisX, found that although Americans in general are divided on the issue of statehood for Washington, D.C. and Puerto Rico, a substantial difference of opinion existed depending on political party affiliation.

While 51 percent of Democrats supported statehood for D.C., only 24 percent of Republicans agreed. A nearly identical result was seen on the question of Puerto Rico statehood, with 25…