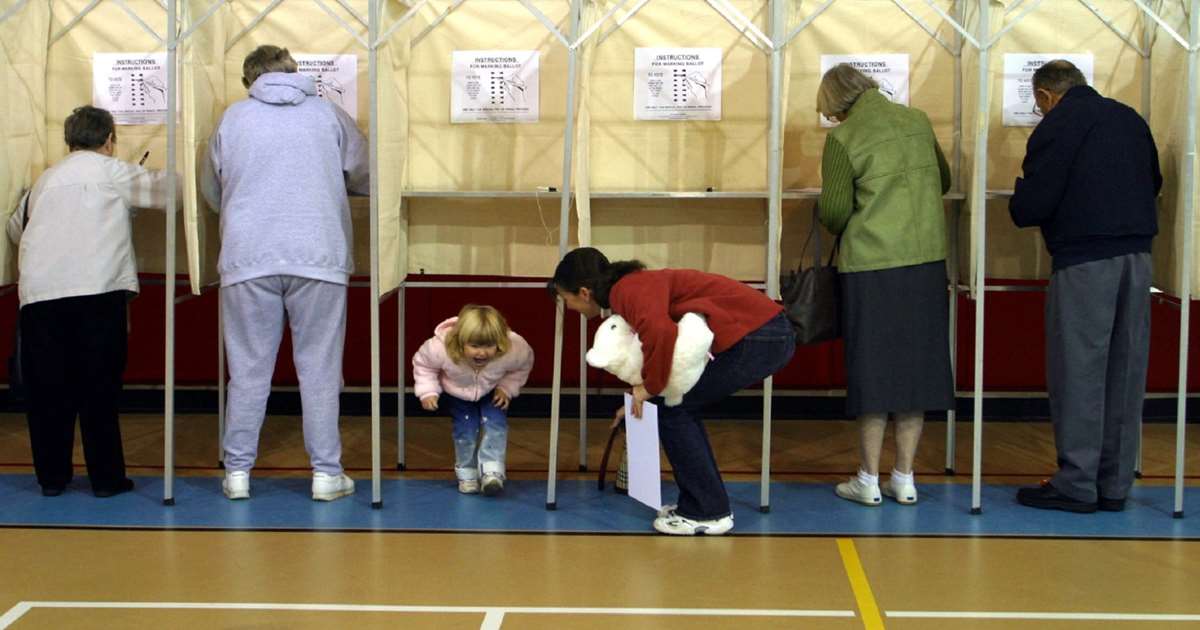 “You don’t bite the hand that feeds you,” declared Georgia House Speaker David Ralston as Republicans begin to push back on corporations that have come out against Georgia’s new voting law.

Under pressure from Democrats to denounce the new legislation, some corporations have begun wading further into the political arena, and many on the Right are not pleased.

Atlanta-based Delta Air Lines initially issued a statement praising aspects of the law, including the requirement for counties to…