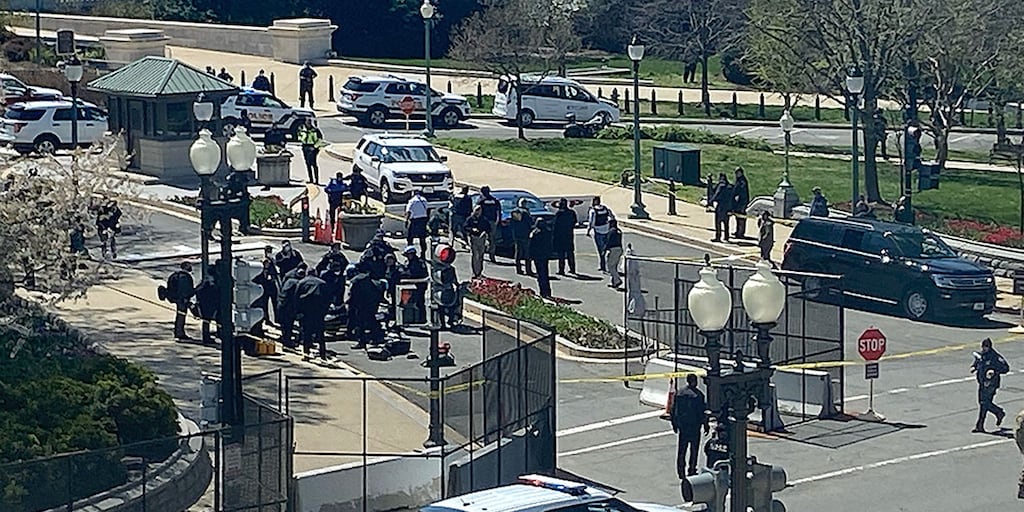 The United States Capitol was locked down on Friday due to an “exterior security threat” after a car rammed into a barrier on the Senate side of the complex. One officer died and another was injured, according to United States Capitol Police (USCP), who said the suspect was killed by police after he exited his navy sedan and attacked them with a knife.

Fox News was told by security officials that the incident was believed to be a “lone wolf” attack.

The suspect, Noah Green, 25, was from Indiana…