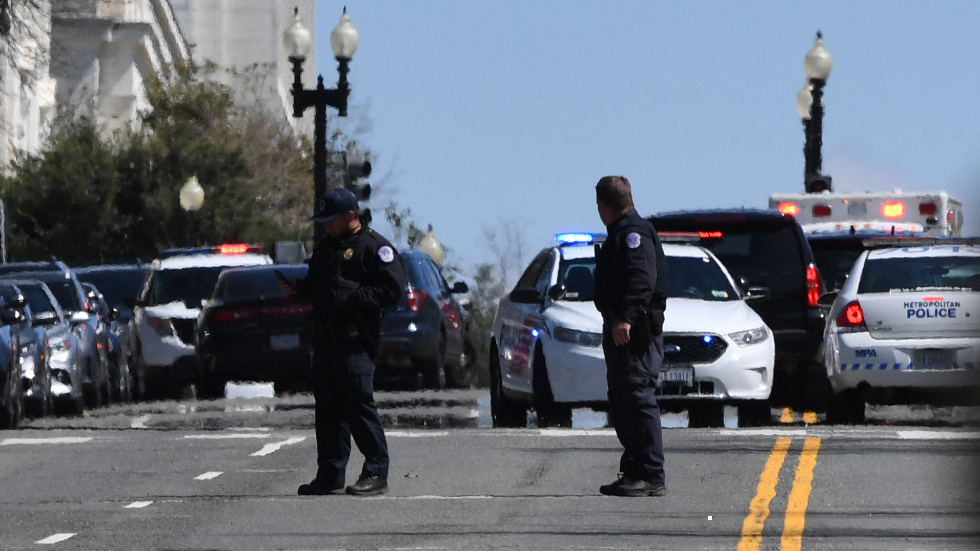 One Capitol Police officer was killed and another was injured after a car rammed one of the barriers surrounding the Capitol complex on Friday, forcing the area into a lockdown, with police fatally shooting the suspect.

Police said a vehicle ran into two officers. A suspect exited the vehicle with a knife and started “lunging” toward officers, who then fired on the person, acting Capitol Police Chief Yogananda Pittman said at a briefing Friday afternoon.

“He did not respond to verbal commands. The suspect did start lunging toward U.S. Capitol…