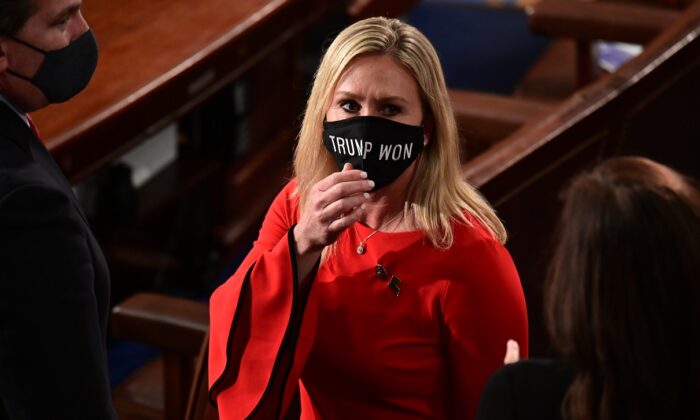 The We Will Not Comply Act would ban documents that show who has been vaccinated or recently tested negative for the CCP virus. The concept of requiring certification has been rejected by pro-privacy groups such as the American Civil Liberties Union (ACLU).

Greene’s measure likely won’t be taken up by the Democratic-controlled House of Representatives, and if it is, it will be unlikely to pass. It would…