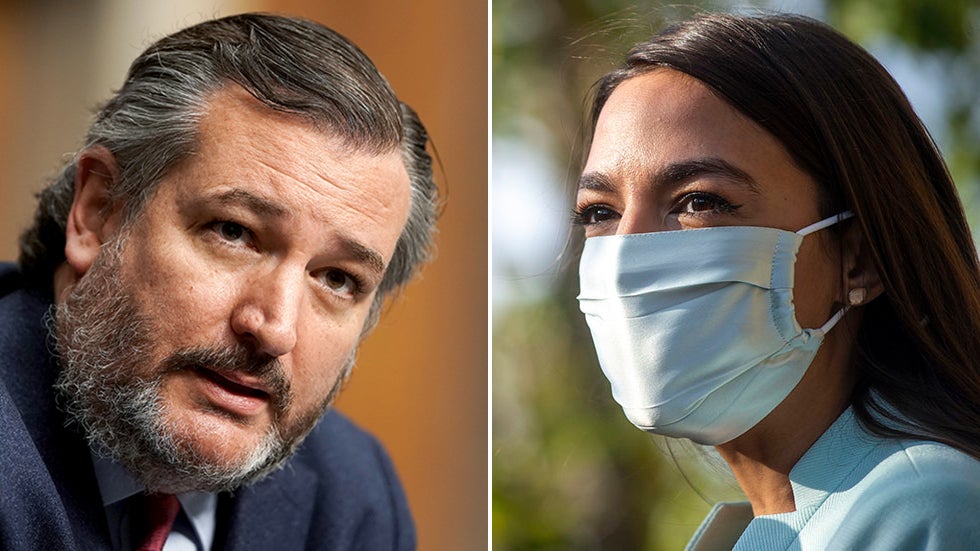 Rep. Alexandria Ocasio-Cortez (D-N.Y.) told Sen. Ted Cruz (R-Texas) that his resignation is “84 days past due” as the two sparred over the influx of migrants at the U.S.-Mexico border.

The encounter occurred on Twitter, where Ocasio-Cortez was explaining that she faced bipartisan opposition to improving conditions at the U.S-Mexico border. She called out “Ted Cruz types” who are taking trips to the border but had voted for policies that helped created the problem.