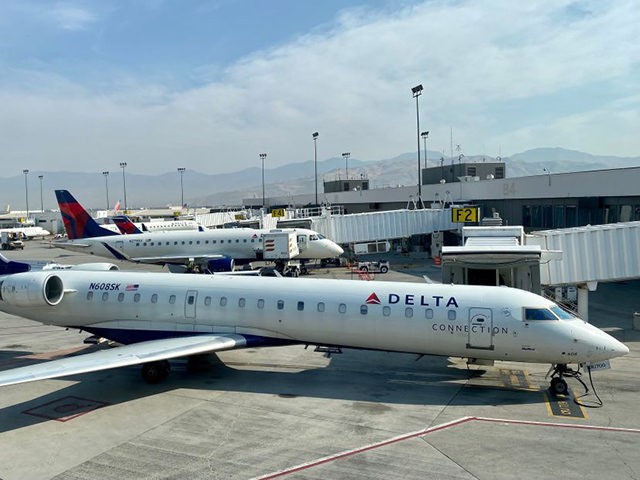 Later on the same day that Delta Air Lines CEO Ed Bastian released a memo to employees on what he called “unacceptable” new voting laws in Georgia, the state’s House of Representatives voted to strip the company of a tax break on jet fuel. The response came via a late provision to tax bill HB 477, adding new levies on jet fuel as of July 1.