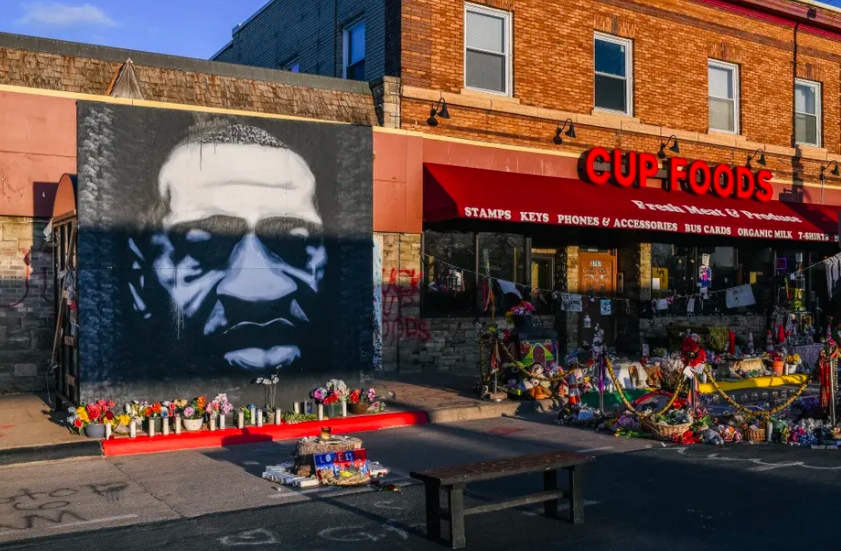 Derek Chauvin’s police supervisor has told his murder trial that there was no justification for the officer to keep his knee on George Floyd’s neck for nine minutes.

Sgt David Pleoger, who arrived at the scene shortly after Floyd was taken away by ambulance, said that Chauvin and other officers holding down the 46-year-old Black man should have stopped using force once Floyd stopped resisting.