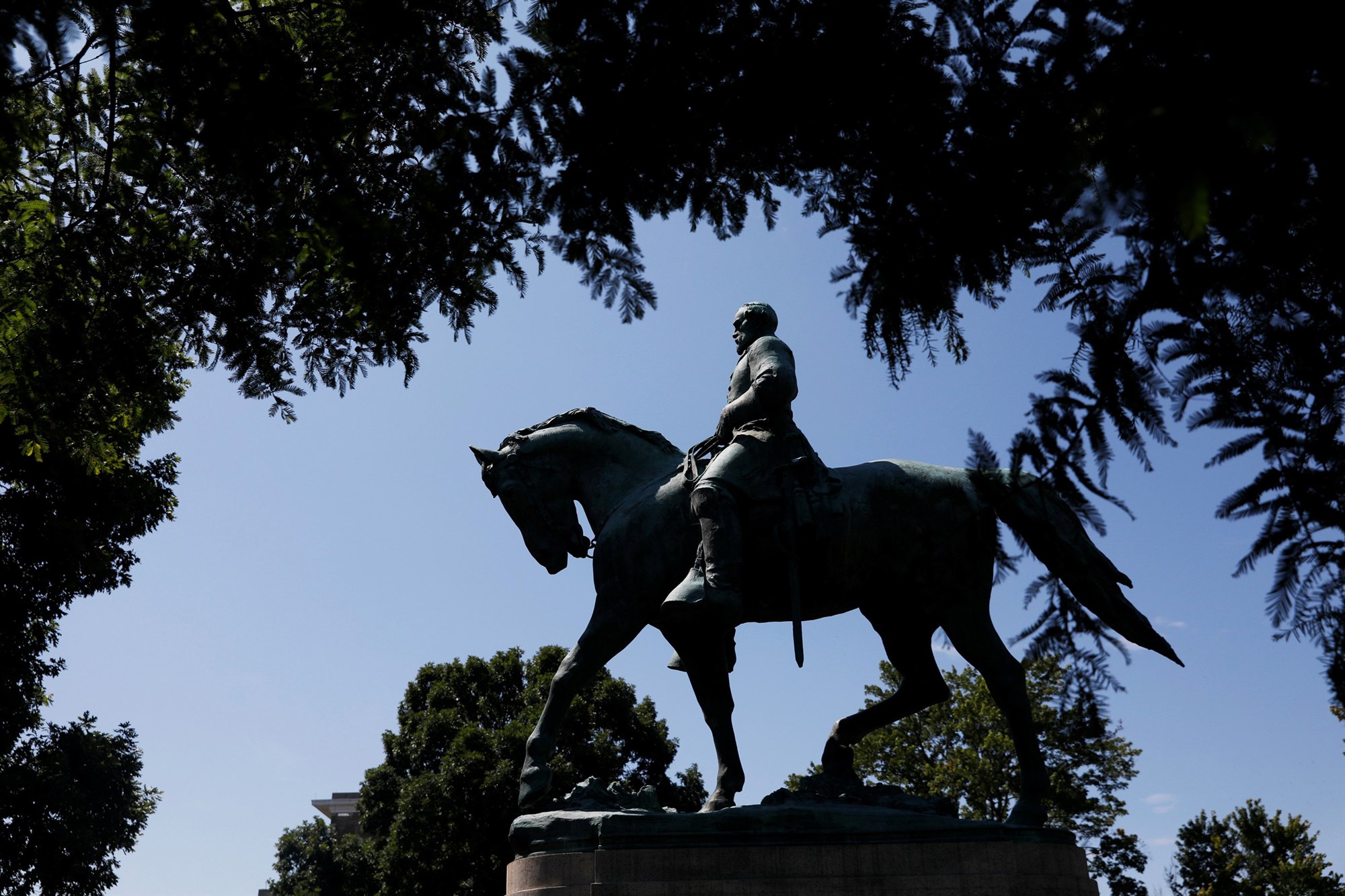 Virginia’s highest court ruled Thursday that the city of Charlottesville can take down two statues of Confederate generals, including one of Robert E. Lee that became the focus of a deadly white nationalist rally in 2017.

The state Supreme Court overturned a Circuit Court decision in favor of a group of residents who sued to block the city from taking down the Lee statue and a nearby monument to fellow Gen. Thomas J. “Stonewall” Jackson. Charlottesville’s city council voted to remove both.

White supremacist and neo-Nazi organizers of the August…