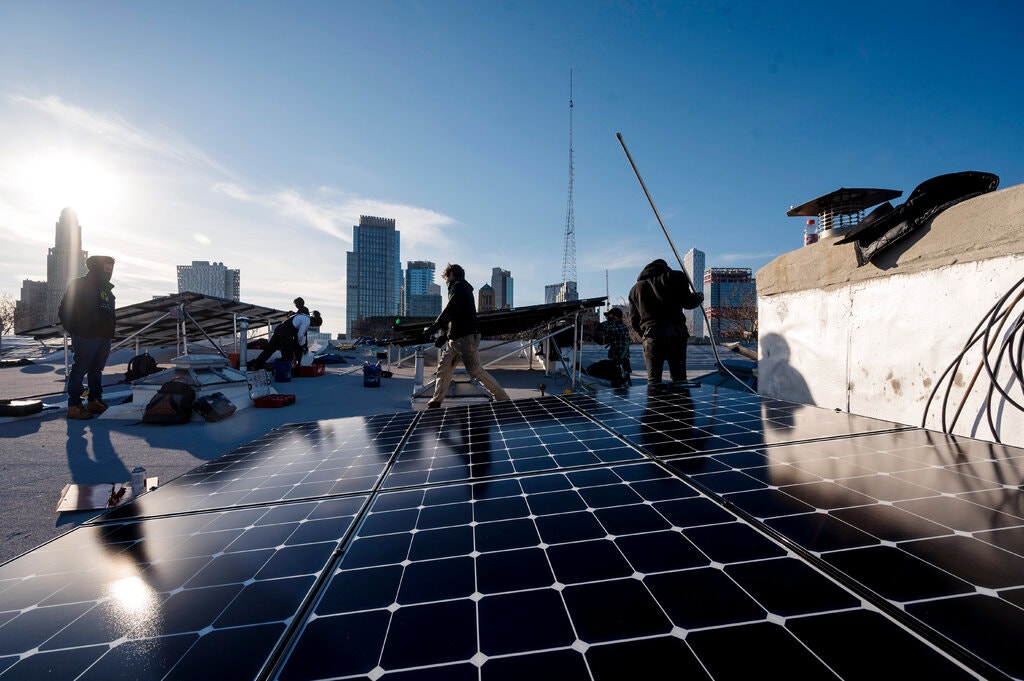 WASHINGTON — In 2017, as Donald J. Trump was announcing the United States’ withdrawal from the Paris climate accord, the largest global effort to attack planetary warming, he declared, “I was elected to represent the citizens of Pittsburgh, not Paris.”

On Wednesday, President Biden traveled to Pittsburgh to try to make the opposite case: that the workers Mr. Trump was appealing to have more to gain from combating climate change than to lose.

It is going to be a tough bet. To Mr. Biden, a $2 trillion infrastructure plan is…