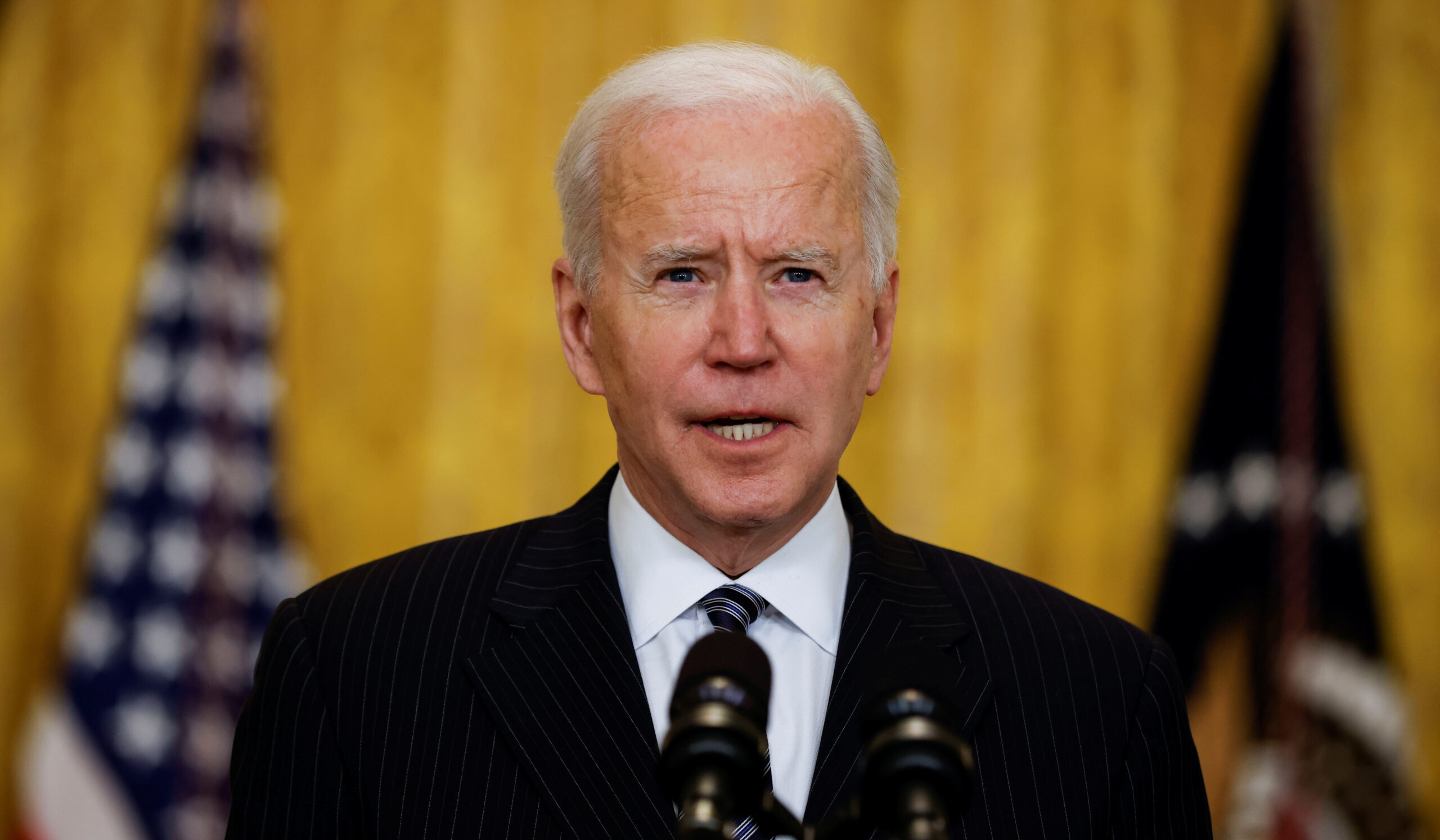 Biden, whose White House called the legislation “Jim Crow in the 21st Century,” has repeatedly insinuated that the law limits voting opportunities. “Among the outrageous parts of this new state law, it ends voting hours early so working people can’t cast their vote after their shift is over,” he said in a statement on Friday.

During his first presidential press conference…