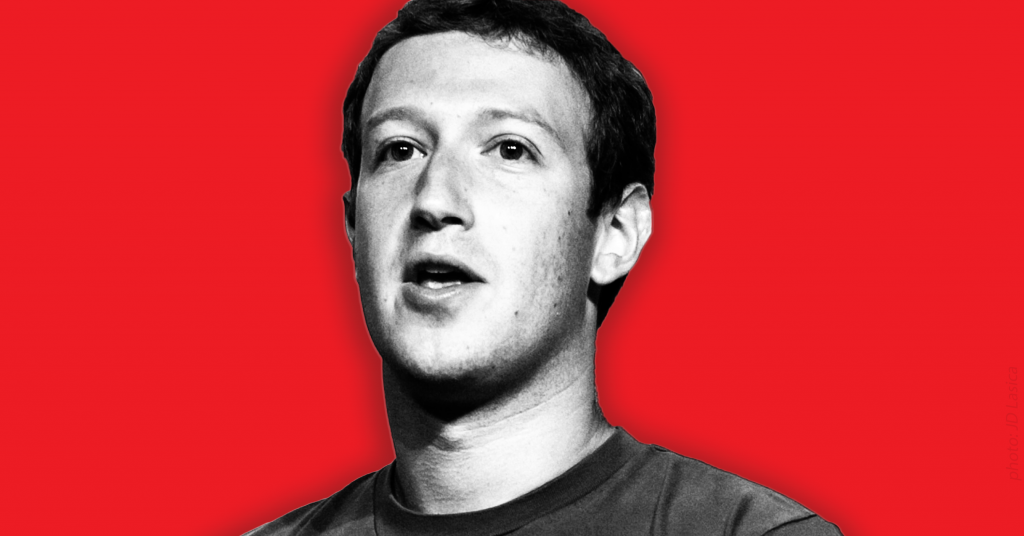 Overall, the hearing was pretty tame. Zuckerberg stood out, however, both for what he said and also for what he didn’t say when responding to questions about harmful content, radicalization, and whether Facebook has profited from ads containing false information.

When asked whether Facebook played a “leading role” in the January 6 insurrection, Zuckerberg…