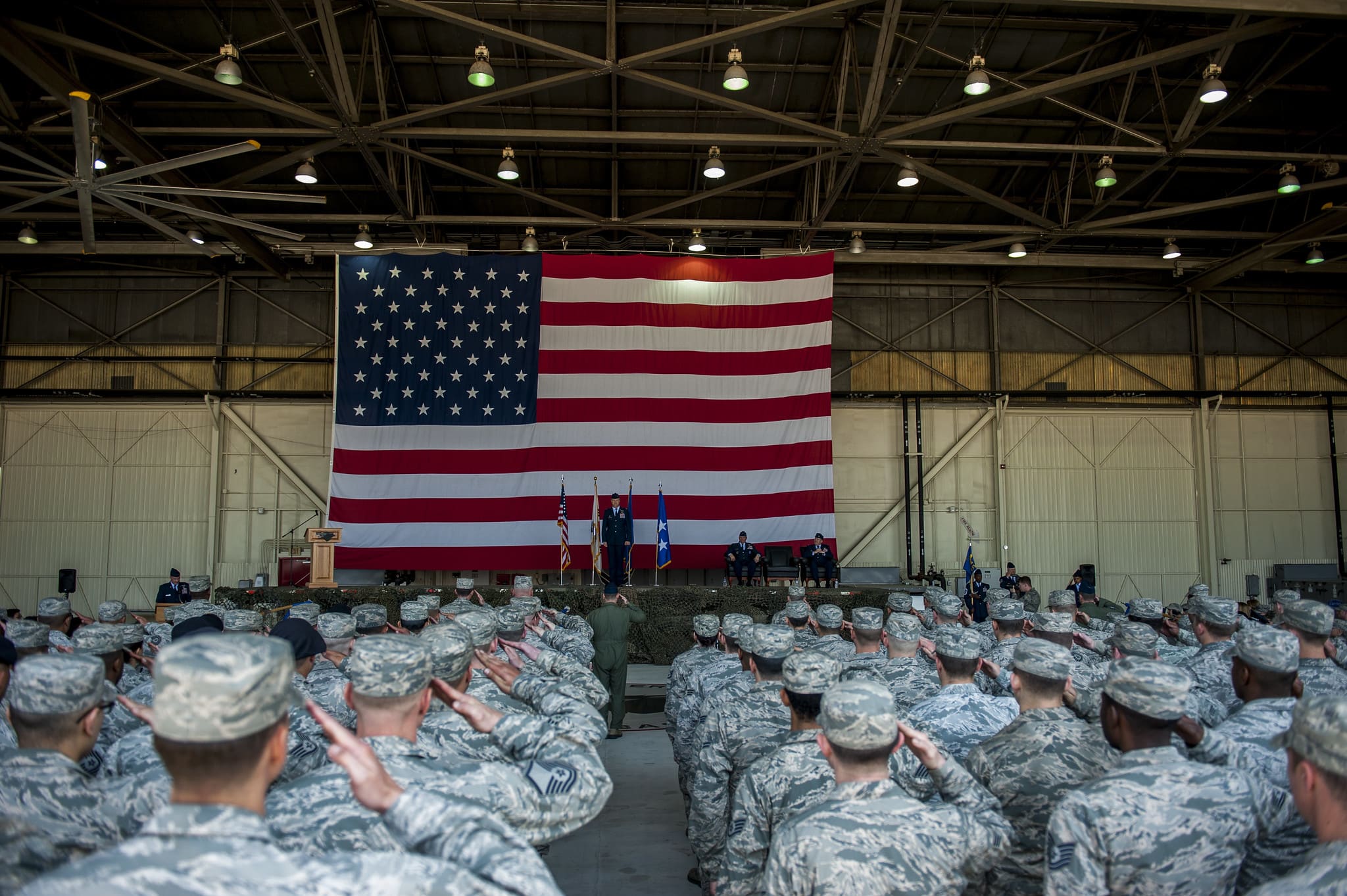 The Pentagon will reverse many of the military’s Trump-era transgender policies, Pentagon press secretary John Kirby announced on Wednesday.

The new regulations will allow transgender people to enlist in the military and serve in their preferred gender. In addition, the new rules will expand health-care access, including medical treatment for gender transition.

“Secretary of Defense [Lloyd Austin] strongly believes that the all-volunteer force thrives when it is composed of diverse Americans who can meet the high standards for military service, and an inclusive force that strengthens our national security posture,”…