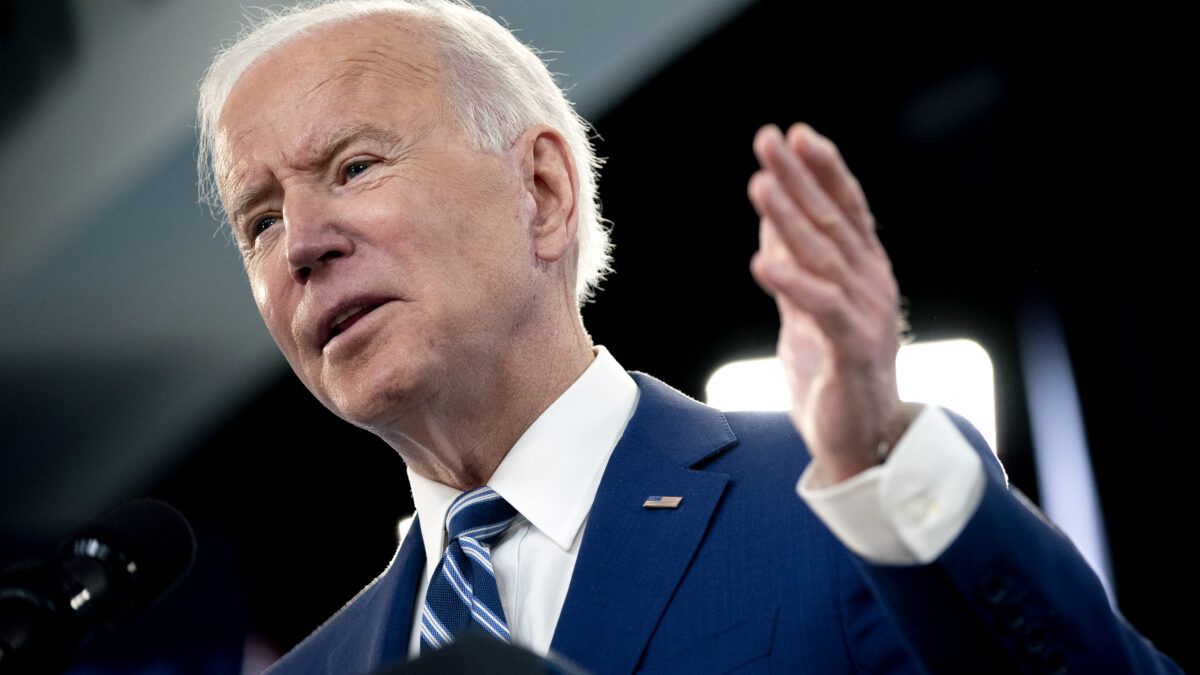 “It’s not a plan that tinkers around the edges. It’s a once-in-a-generation investment in America, unlike anything we’ve seen or done since we’ve built the interstate highway system or the space race,” Biden said today. “Our infrastructure is crumbling. It’s 13th in the world.”

Some $610 billion of Biden’s $2 trillion spending spree would…