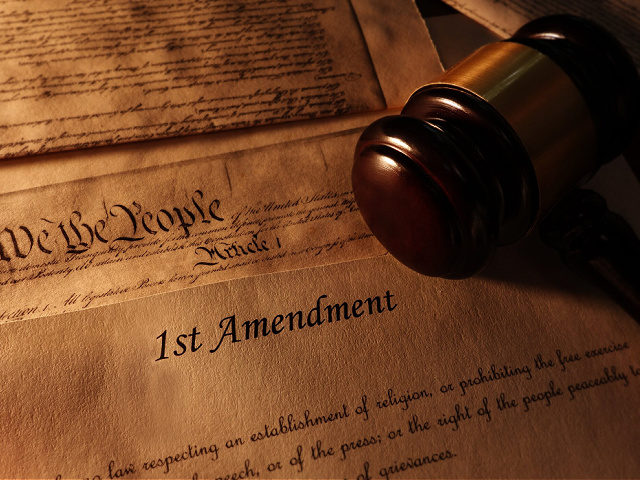 A majority of Americans see “cancel culture” as a threat to their freedom, a Harvard CAPS-Harris Poll survey released to the Hill on Monday found.