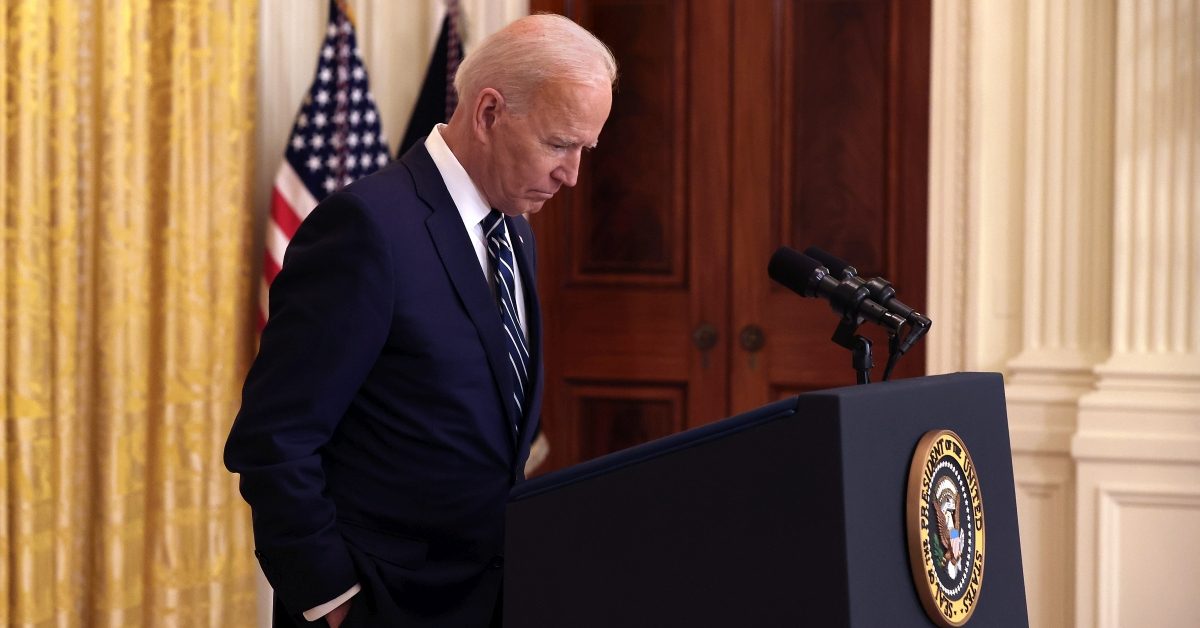 Following U.S. President Joe Biden‘s first news conference on March 25, 2021, partisan critics blew up the fact that Biden appeared to have notes at the podium, with some critics singling out what they described as a sheet containing thumbnail photos of reporters present at the event, claiming it was evidence the entire news conference was “scripted” or “staged.”