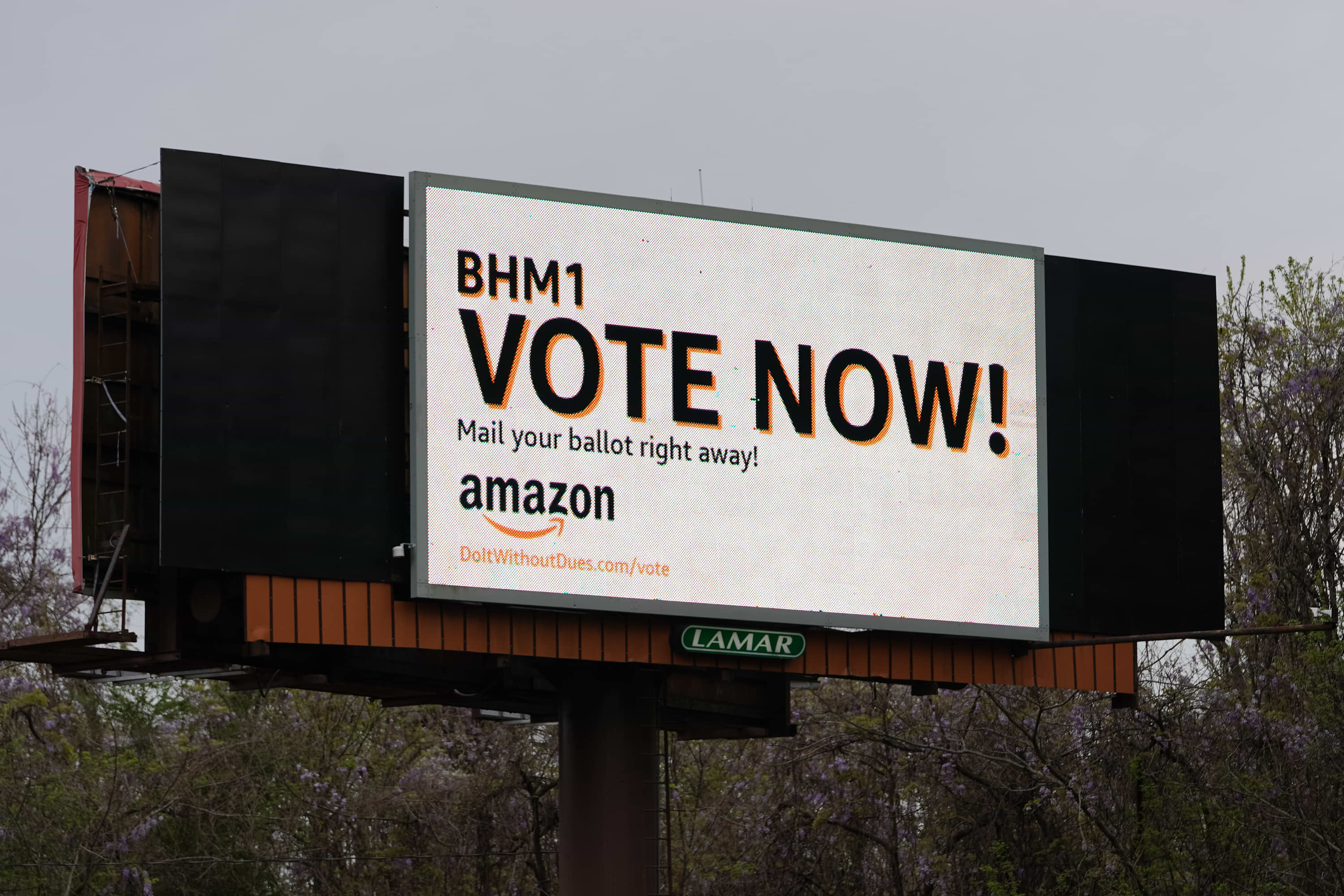 Amazon is playing an aggressive defense against its critics as it stares down a historic union vote at one of its warehouses in Alabama.

In recent days, Amazon has sparred with a handful of high-profile lawmakers on Twitter over its working conditions, tax policies and threats to break up Big Tech. The jabs came from Amazon’s official social media account, which counts close to 175,000 followers, and Dave Clark, the company’s consumer boss.