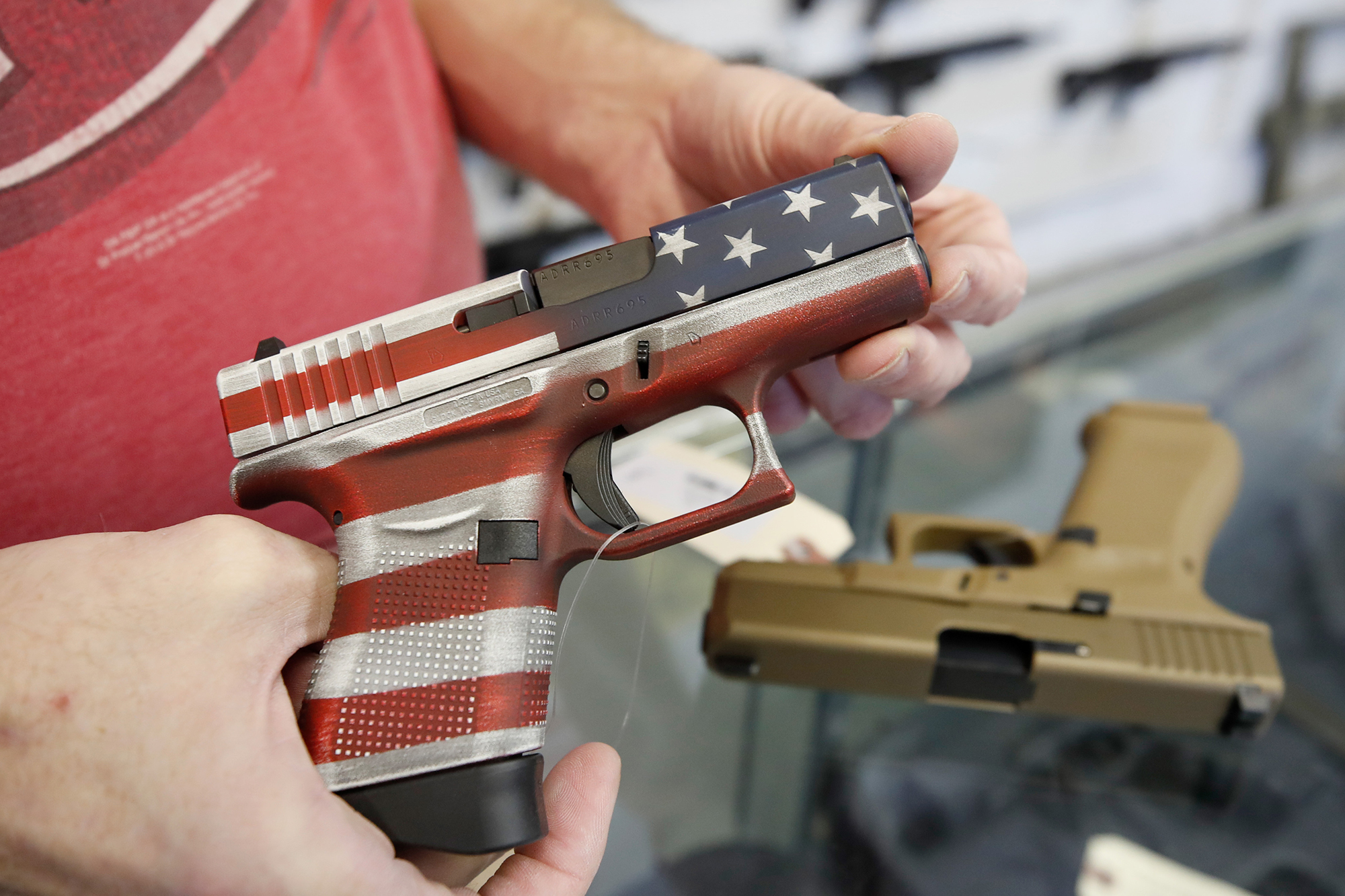 Psaki replied “Yes” to a journalist’s question about whether reporters should “be expecting executive orders from the president on gun measures.”

But she said the timing was unclear due to a review process.

“When the president was the vice president in the Obama-Biden administration, he helped put in place 23 executive actions to combat gun violence. It’s one of the levers that we can use,” Psaki said at her daily…