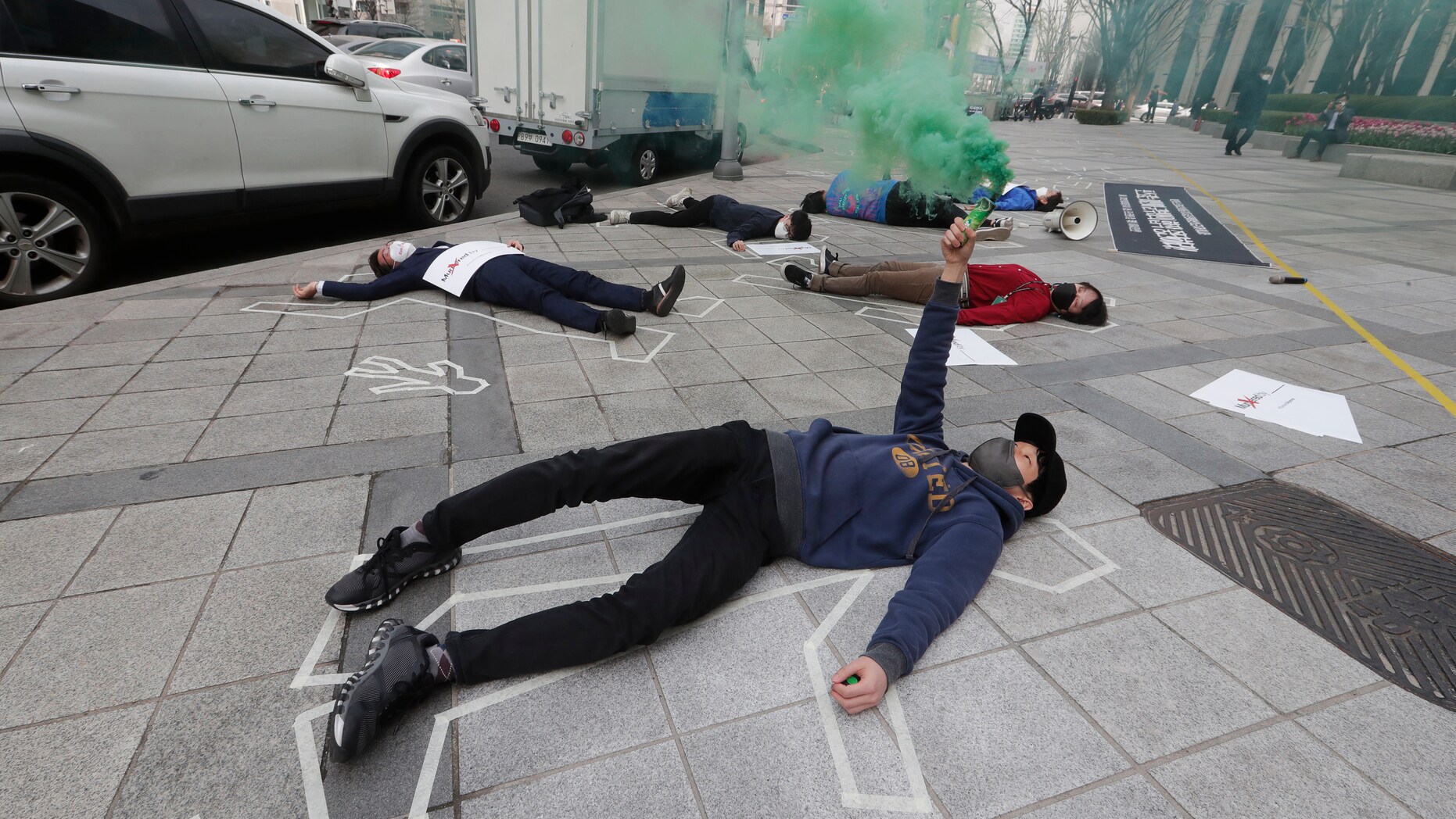 The online news site Myanmar Now reported as evening fell that the death toll had reached 91, higher than all estimates for the previous high on March 14, which ranged from 74 to 90.

A count issued by an independent researcher in Yangon who has been compiling near-real time death tolls put the total as darkness fell at 89, spread over more than two dozen cities and towns.