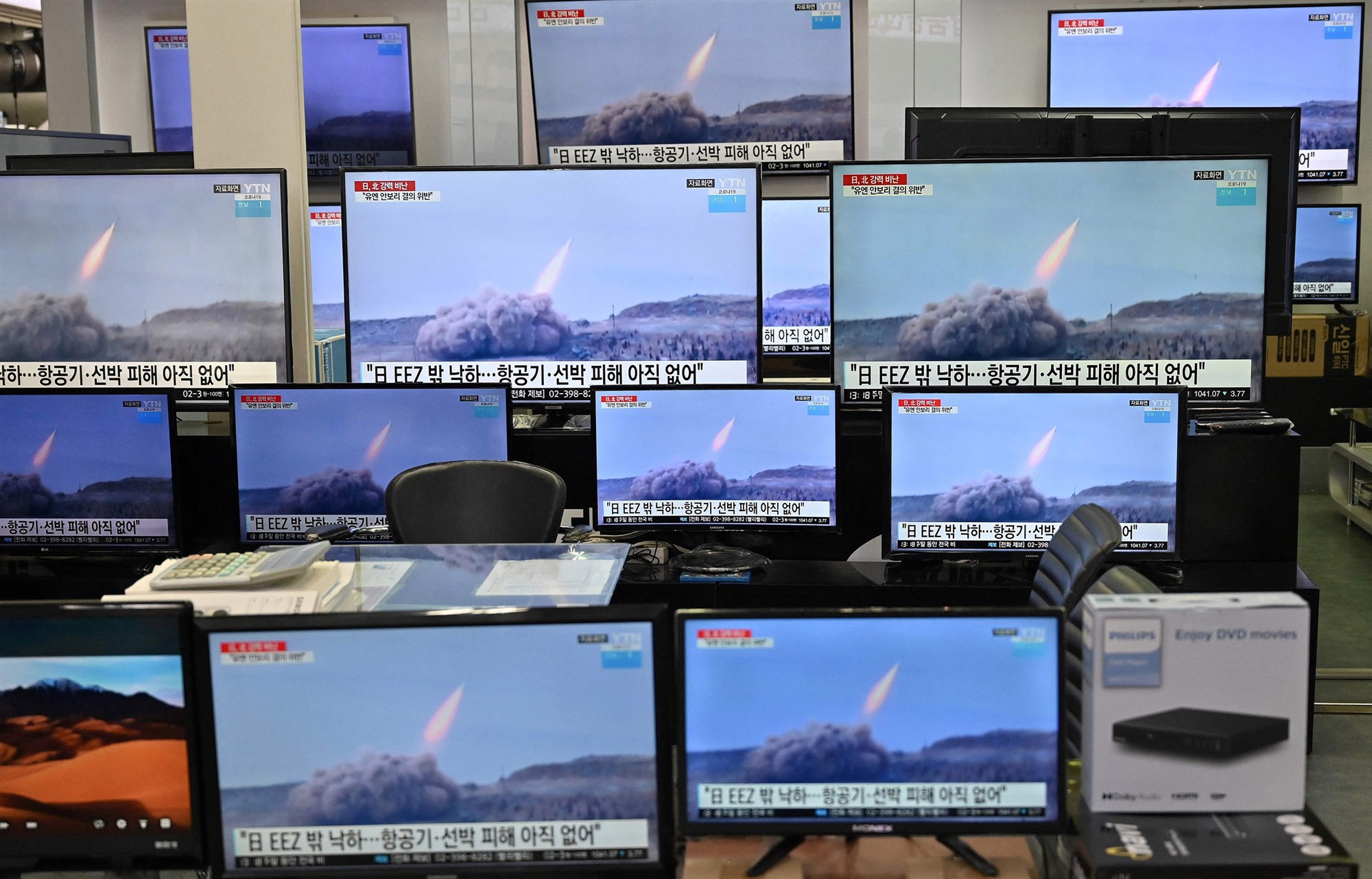 If North Korea wanted to get America’s attention, it seems to have worked.

Having brushed off two smaller missile tests less than a week ago, this time President Joe Biden condemned the ballistic missile launches, which were in violation of a United Nations resolution.