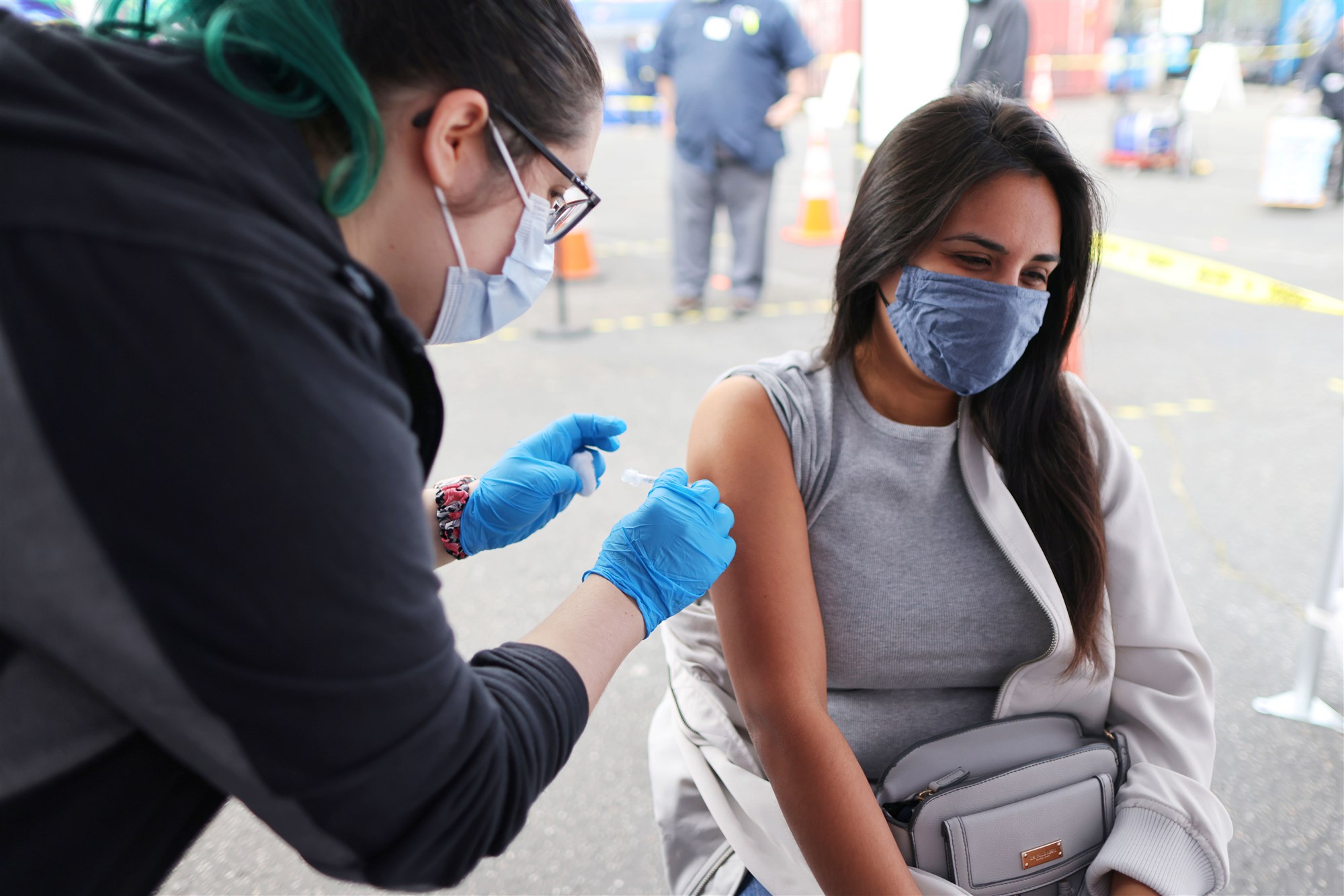 Johnson & Johnson is set to deliver 11 million doses of its single-shot Covid-19 vaccine to the U.S. next week, the White House announced, after concerns the company could fall short of its production goal of 20 million doses by the end of the month.

The U.S. received 4 million doses of the Johnson & Johnson vaccine shortly after it was cleared for use at the end of February. But since then there has been a lag in production as the manufacturer scaled up operations.