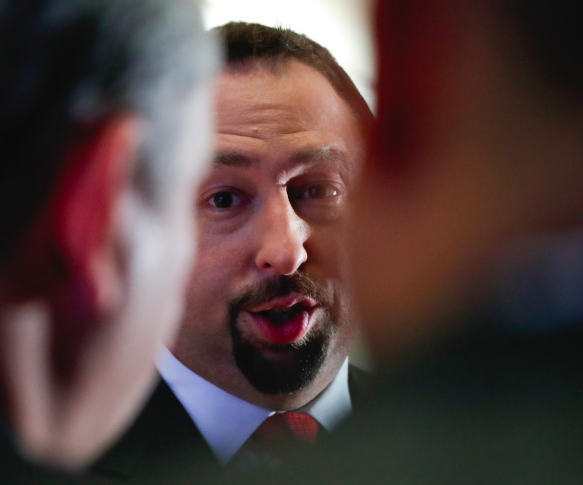 Former President Donald Trump could make a trip to the southwest border sometime ”soon,” according to his ex-aide Jason Miller, who noted that Trump ”is really concerned about” the situation.

“I could see him doing that soon,” Miller, who was a senior adviser to Trump, said on Michael Berry’s podcast on Thursday, during a discussion on Trump traveling to the border. “Not immediately, but I could see a trip, some point in the future here, but it is something that [former] President Trump is really concerned about.”