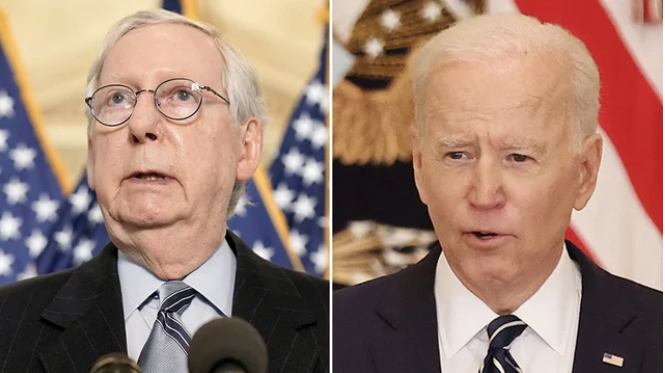 Republicans are ramping up their efforts to squeeze President Biden and congressional Democrats on the border surge, sensing a political opening heading into 2022.

After enduring four years of criticism over Trump policies, GOP lawmakers are now attempting to flip the script. They’re forcing Democrats to block immigration bills on the floor, targeting members up for reelection and taking well-publicized trips to the southern border.