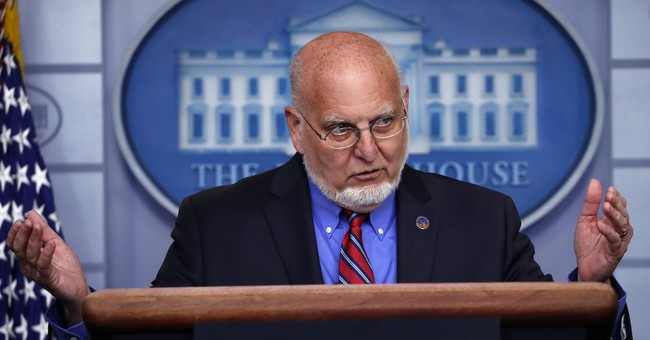 Former CDC Director Robert Redfield, who served under President Trump, is making headlines Friday after he shared his belief that the coronavirus, which has now killed over 2 million people, originated in a lab in Wuhan, China.

“If I was to guess, this virus started transmitting somewhere in September, October in Wuhan,” Redfield told CNN’s Sanjay Gupta. “That’s my own feelings. And only opinion. I’m allowed to have opinions now.”

He admits that that belief is in contrast to many of his fellow health experts.

“The other people don’t…