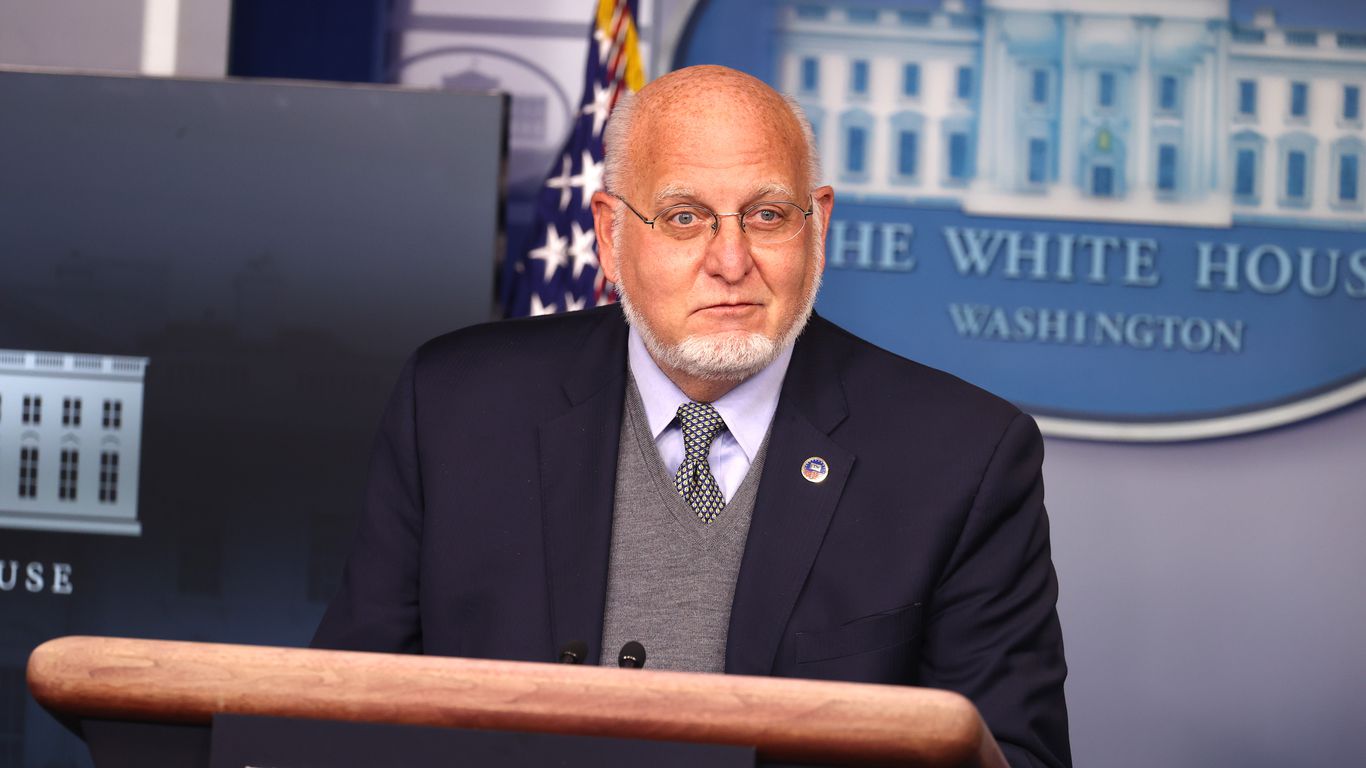 Former CDC Director Robert Redfield told CNN on Friday that he believes the coronavirus “escaped” from the Wuhan Institute of Virology, and that it was spreading as early as September or October of 2019 — though he stressed that it was his “opinion.”

Why it matters: It’s a stunning assertion, offered with little evidence, by the man who led the U.S. government’s public health agency from the time the virus was first detected in Wuhan through the entirety of the Trump administration’s response.

The big picture: The debate over the…