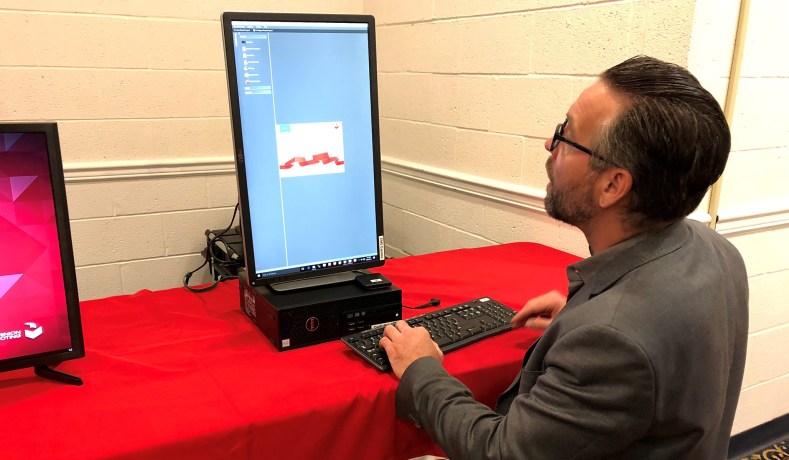 Dominion Voting Systems filed a $1.6 billion defamation lawsuit against Fox News on Friday, accusing the cable news outlet of falsely claiming that the voting company had rigged the 2020 election in order to bolster the station’s ratings.

The suit, which is the first the voting company has filed against a media company over pervasive false claims that arose after the election, including that Dominion had used algorithms to change votes in its voting machines that had been created in Venezuela to manipulate elections for Hugo Chavez.