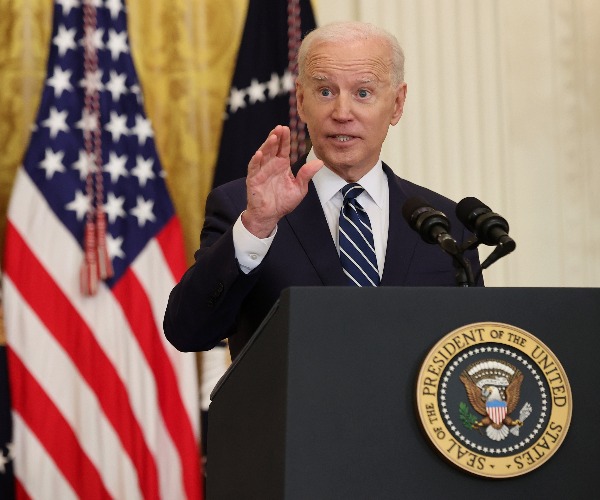 The White House is confirming that President Joe Biden intends to push ahead with plans to increase gun control laws via executive order.

The news comes in the wake of two mass shootings earlier this month, in Atlanta and Boulder, Colo., in which a total of 18 people were killed. The violent episodes have renewed the debate over gun control, with Congress continuing to appear too sharply divided on the issue to make passage of legislation appear very likely.