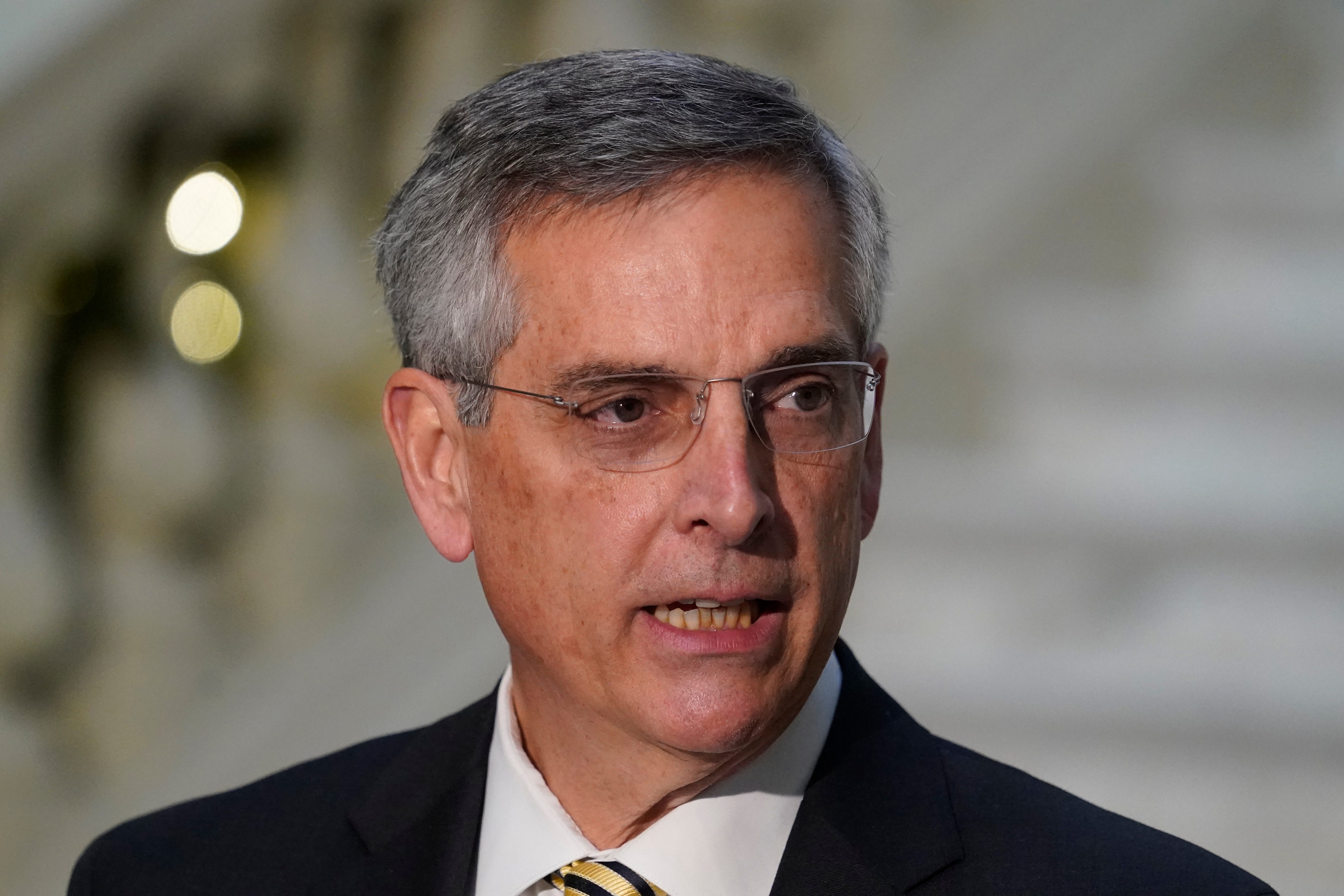 Here in Georgia, we have grown accustomed to dealing with baseless stolen elections claims. We rejected a federal elections takeover when H.R. 1 was first introduced after Stacey Abrams claimed, without evidence, that her 2018 election was stolen, and we reject that approach now.

When I first took office in 2019, I moved quickly to shore up confidence in Georgia’s elections. Abrams’ refusal to concede and her dogmatic conviction that her election was stolen had done significant damage to trust in election integrity in Georgia.