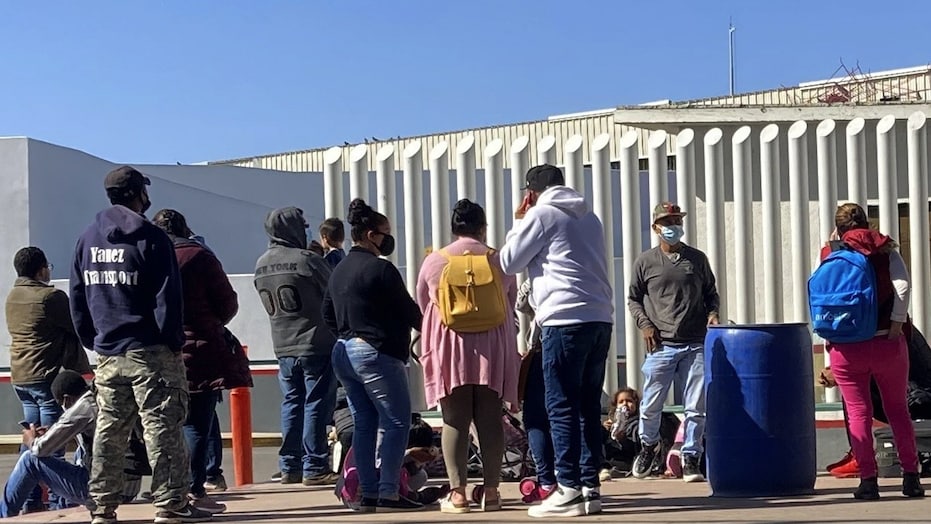 More than 20 House Republicans on Thursday wrote to President Biden urging his administration to stop blocking media access to border facilities amid what they described as an “out of control” crisis at the border.

“This crisis is out of control. Indeed it is far worse than most realize, largely because your administration is not only mischaracterizing the crisis but also prohibiting journalists from witnessing and documenting the crisis up close,” the letter from 21 Republicans and led by Rep. Chip Roy, R-Texas, says.