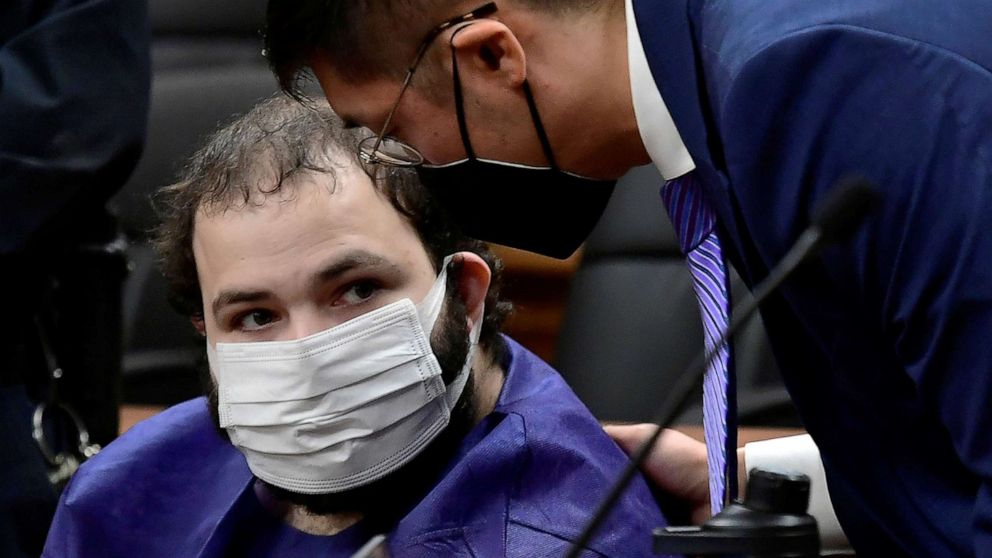 The 21-year-old accused of gunning down 10 people, including a police officer, at a King Soopers grocery store in Boulder, Colorado, on Monday made his first court appearance Thursday.

Ahmad Al Aliwi Alissa, of Arvada, Colorado, was taken into custody about 50 minutes after the shooting was reported. He was charged with 10 counts of first-degree murder as well as one count of attempted murder for allegedly shooting at a police officer who was not hurt.