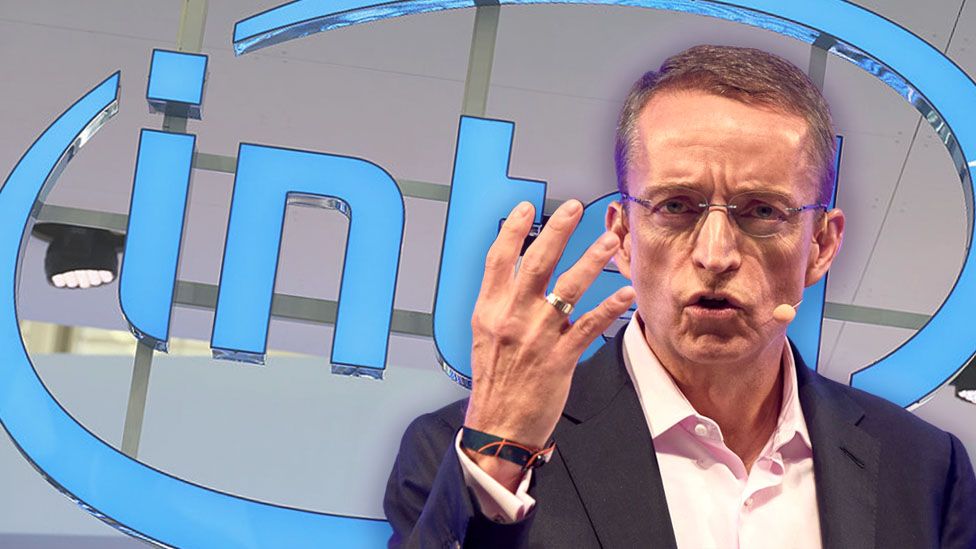 Intel’s new chief executive has told the BBC it is not “palatable” that so many computer chips are made in Asia.

The majority of processors are currently manufactured in the region, with Taiwan’s TSMC and South Korea’s Samsung the dominant players.

US-based Intel plans to set up a new division to make chips for other companies based on their own designs.

Until now, its focus had been on manufacturing its own chips in its factories across the world.