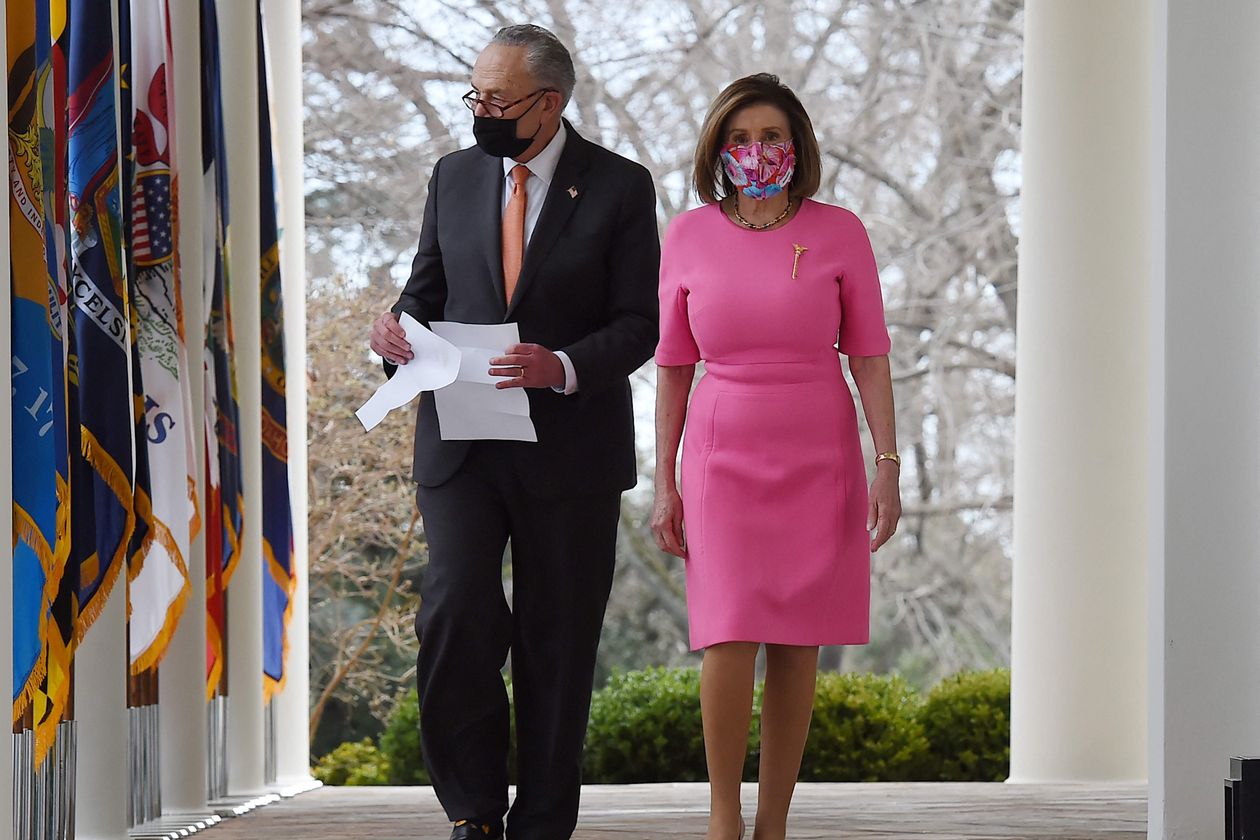 Democrats are weighing a variety of possible tax increases, including boosting the corporate tax rate and the top marginal income-tax rate on individuals, to raise revenue as President Biden prepares to pitch his infrastructure, climate and education agenda.

White House officials have crafted a preliminary plan that would cost roughly $3 trillion and split the next legislative push into two groups, with one aimed at infrastructure projects such as roads, bridges, and water systems and a second focused on education and antipoverty measures.