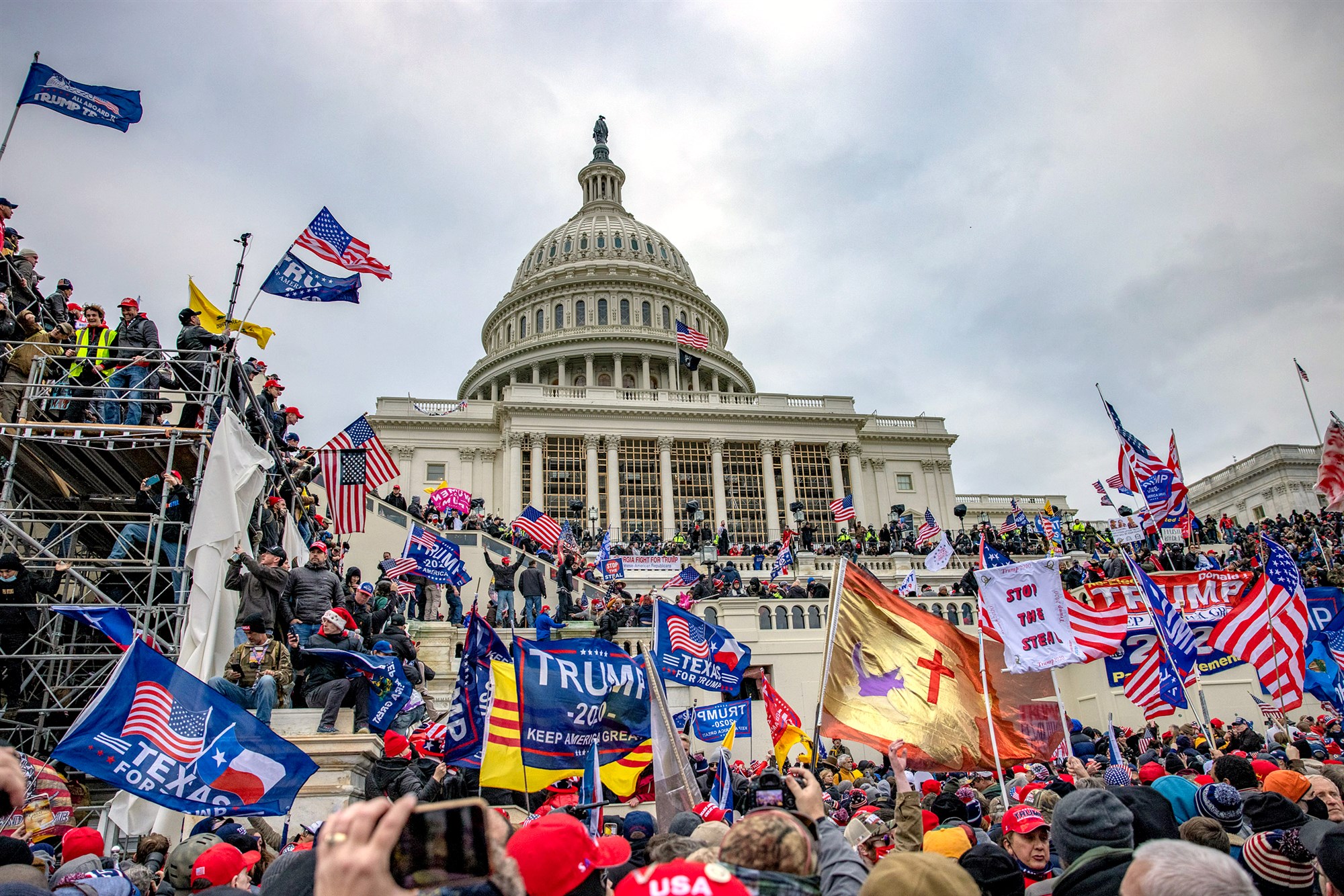 After President Donald Trump lost his re-election campaign, he immediately began asking his supporters for money, a plea that he insisted was necessary to bankroll his fight built on the false claim that the election was stolen through rampant fraud.

James Uptmore, like hundreds of other people, opened his wallet. Weeks later, he was among those who stormed the U.S. Capitol, federal prosecutors say.

An NBC News analysis of campaign finance filings found that in the five weeks after the election, those charged in the Capitol riot increased their political…