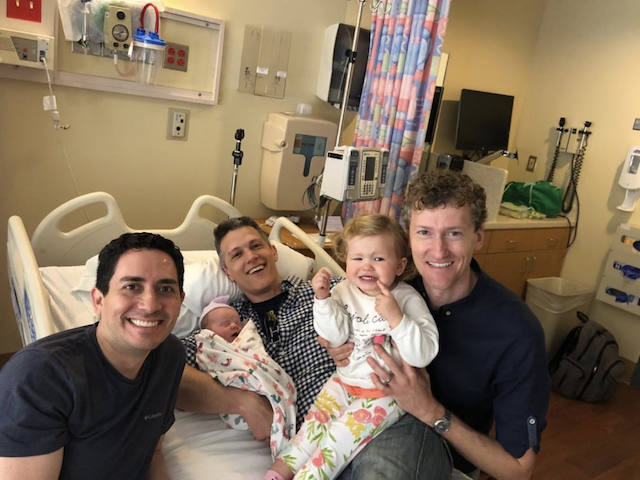 The Massachusetts city of Cambridge has put in place a measure that recognizes domestic partnerships of more than two people, euphemistically referred to a polyamorous “families,” which in practice means sexual relationships between multiple adults in one household.

The Christian Post reported on the radical social construct:

A domestic partnership in the city that is home to Harvard University is now defined as “the entity formed by two or more persons” who are not related and “consider themselves to be a family.” They must file a registration stating that they…