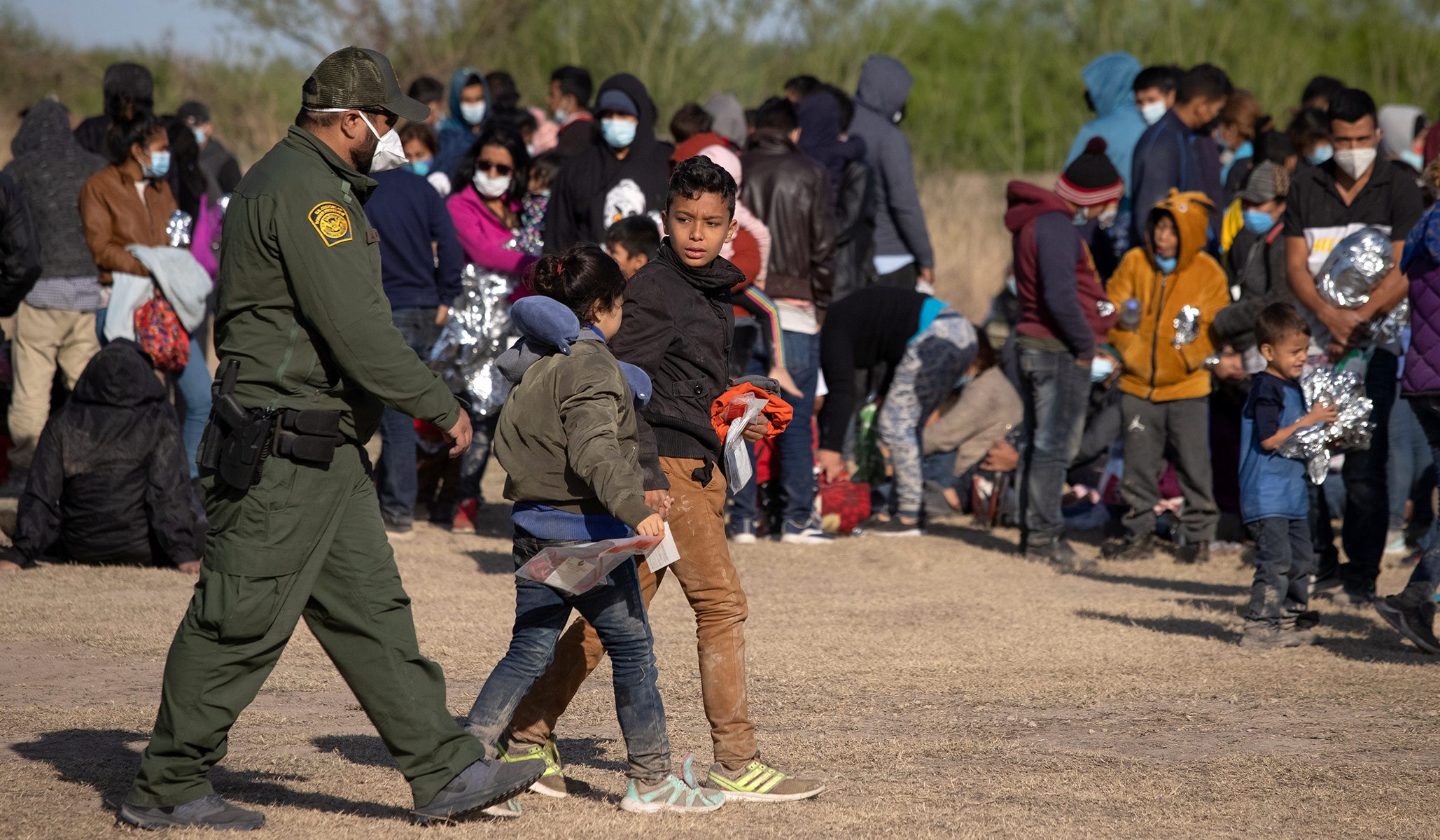 President Joe Biden on Wednesday appointed Vice President Kamala Harris to lead the White House’s efforts to combat the worsening crisis at the U.S.-Mexico border where governmental resources have been stretched thin by a surge of migrants entering the country.

Harris will work with Mexico, El Salvador, Guatemala, and Honduras in an attempt to slow the influx of asylum seekers. U.S. Customs and Border Protection has said its agents encountered 100,000 migrants making illegal crossings in February, a 28 percent increase from the month before.