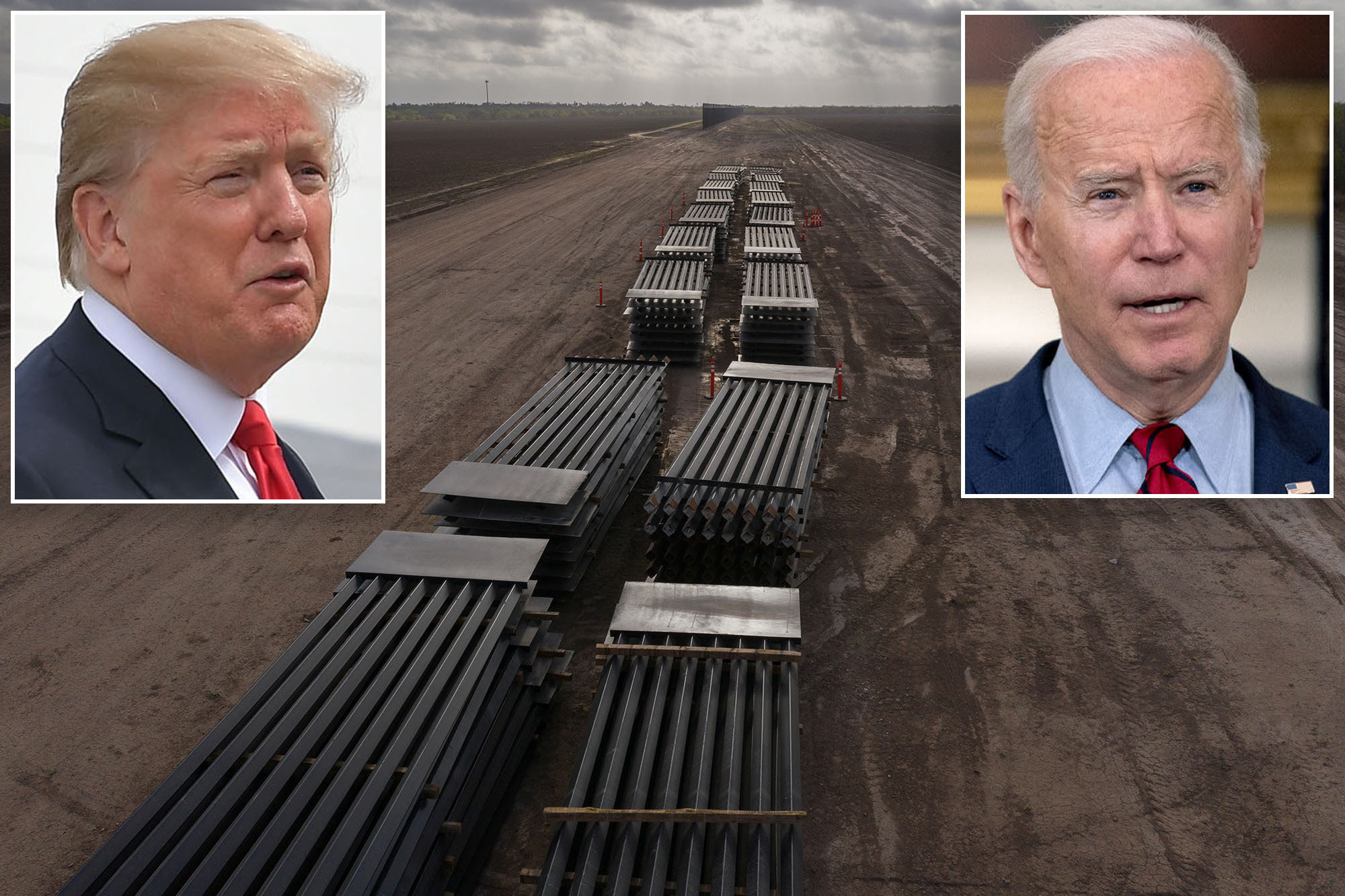 A government agency is probing whether President Biden broke the law by halting construction of the border wall begun by former President Donald Trump, according to a report.

Biden on his first day in the White House stopped building the wall even though Congress had approved $1.4 billion for it as part of a $900 billion coronavirus stimulus bill passed last December, Politico reported on Tuesday.