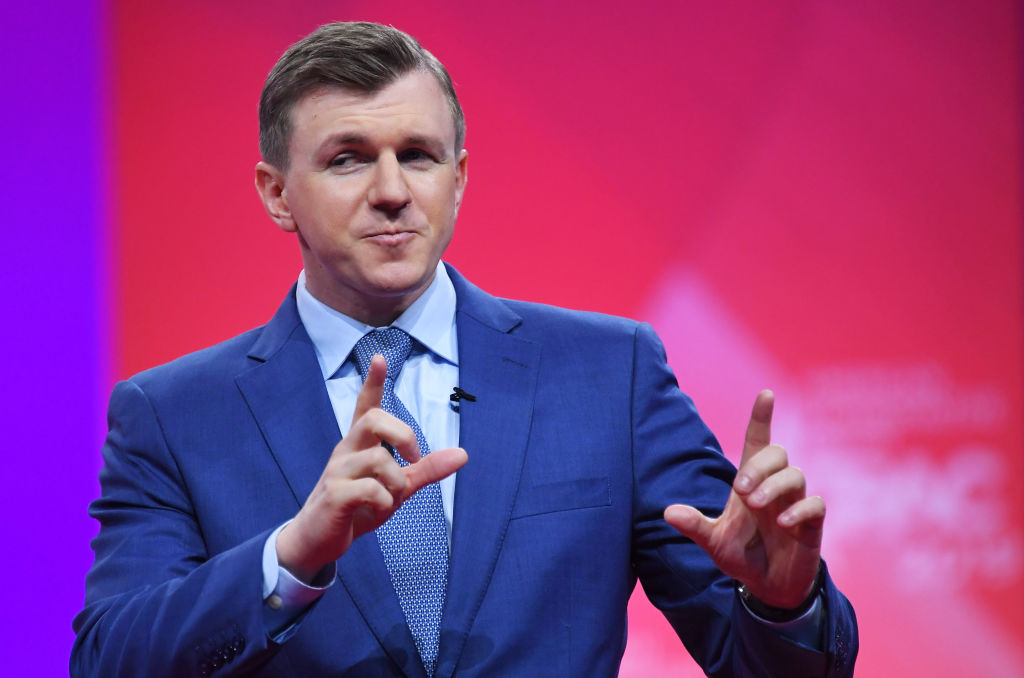 The decision said the James O’Keefe-founded Project Veritas has sufficient evidence that the Times might have been motivated by “actual malice” and acted with “reckless disregard” in serval posts hitting the group’s work.

While it has received little coverage in the mainstream media, the conservative group Project Veritas won a major victory against the New York Times this week in a…