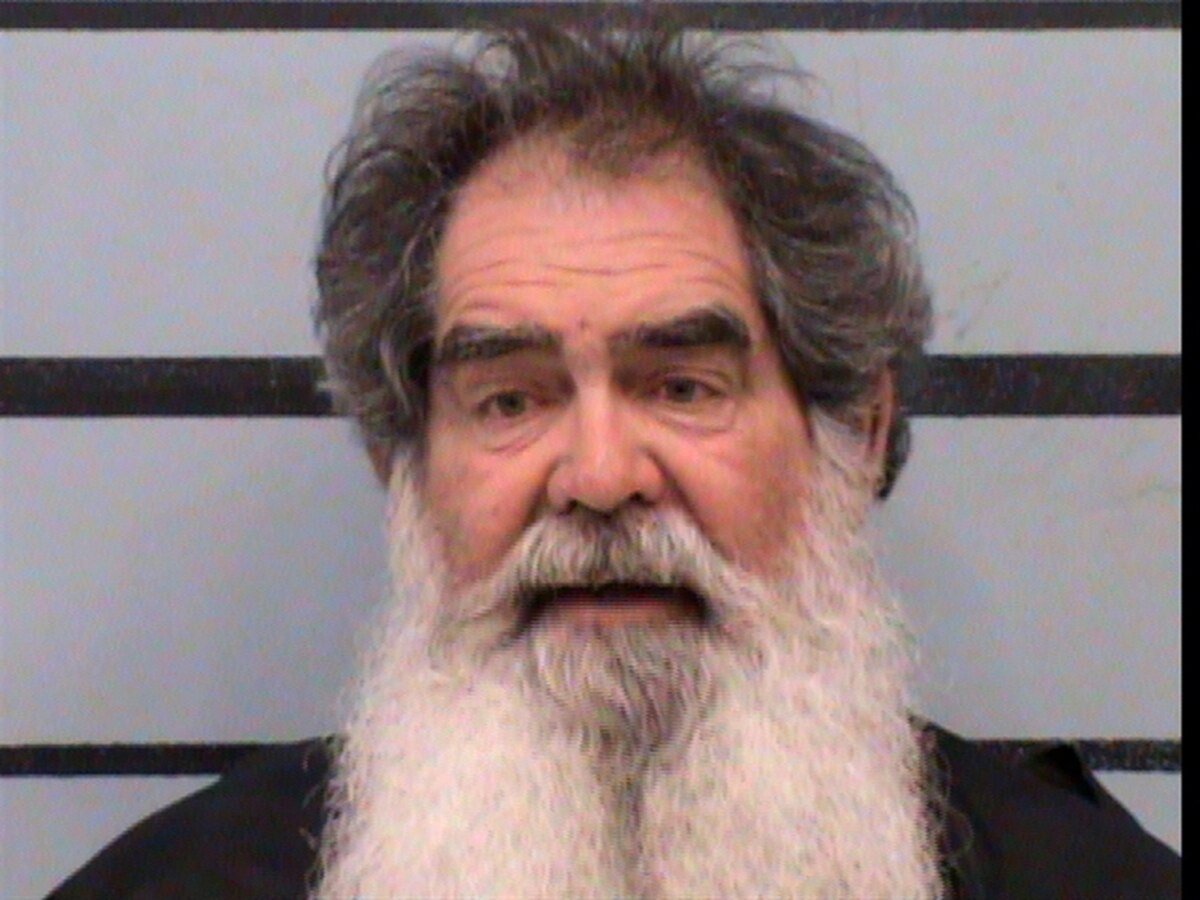 A Texas National Guard convoy transporting doses of the COVID-19 vaccine was ambushed and temporarily halted Monday morning by an armed man in west Texas, according to police.

The convoy was ambushed by Larry Lee Harris, 66, who started following three National Guard vans after they stopped at a gas station, and attempted to run their vehicles off the road multiple times, Idalou Police Chief Eric Williams said in a statement. The incident was first reported by The Fort Worth Star-Telegram on Monday afternoon.