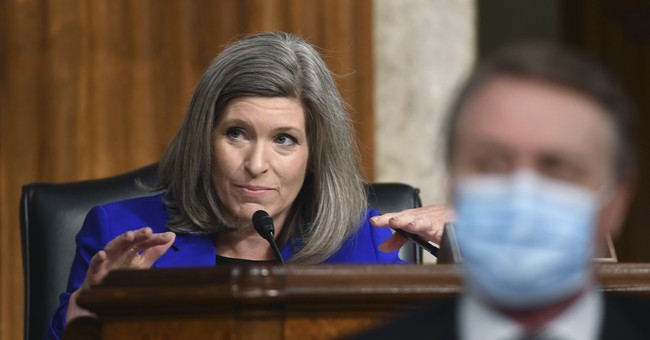 Ernst joined fellow Republicans in warning against the federal takeover of elections that is present within HR 1, a move that Democrats hope to pass. Arguing against the election overhaul that would ultimately erase state and local jurisdiction over elections, Ernst cited the current situation with Iowa’s second congressional district.