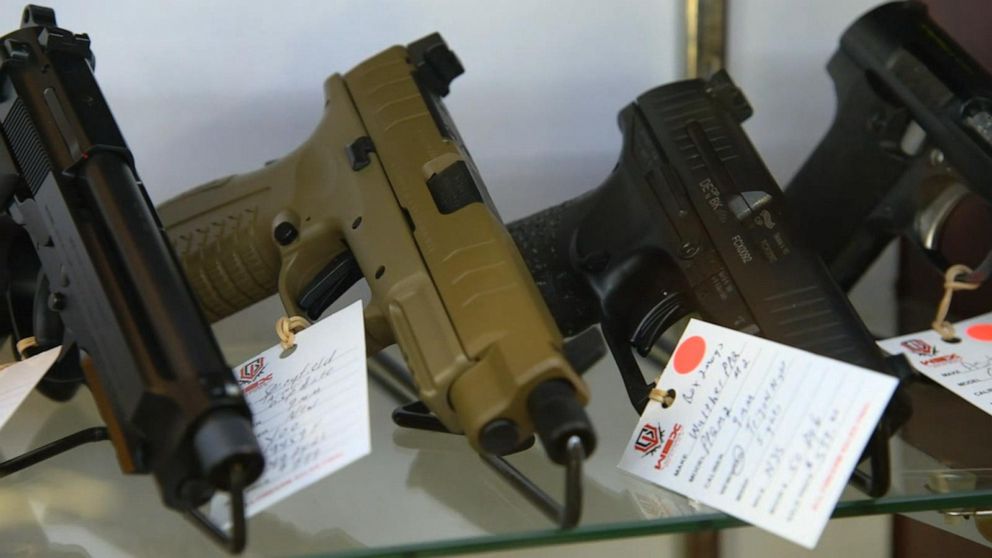 For many in Colorado, hearing the news Monday of 10 people being shot dead at a Boulder grocery was a tragic, but familiar headline.

Colorado, a state where open carry is legal, has suffered through some of the most deadly mass shootings in American history, including the 1999 Columbine shooting and the Aurora theater attack in 2012, which have fundamentally changed safety measures in modern day America.

The Monday attack come less than a week after eight people were killed in a shooting spree at three Atlanta-area spas.