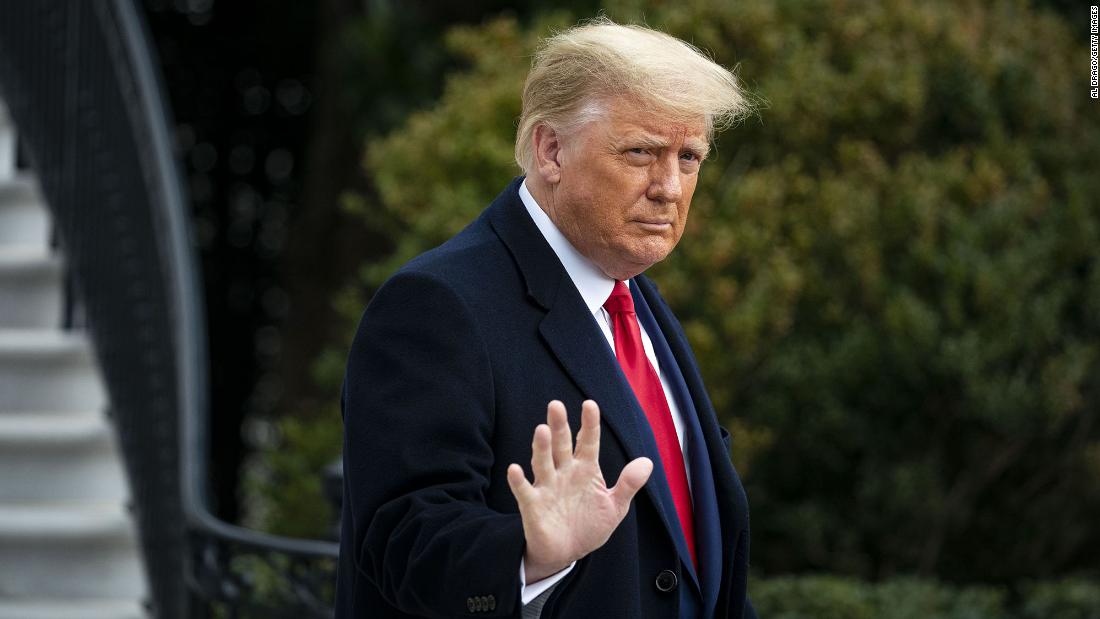 Former President Donald Trump is coming back to social media — but this time with his own network, a Trump spokesperson told Fox News on Sunday.

Jason Miller, a long-time adviser and spokesperson for Trump’s 2020 campaign told Howard Kurtz on Fox’s “MediaBuzz” that Trump will be “returning to social media in probably about two or three months.” He added Trump’s return will be with “his own platform” that will attract “tens of millions” of new users and “completely redefine the game.”