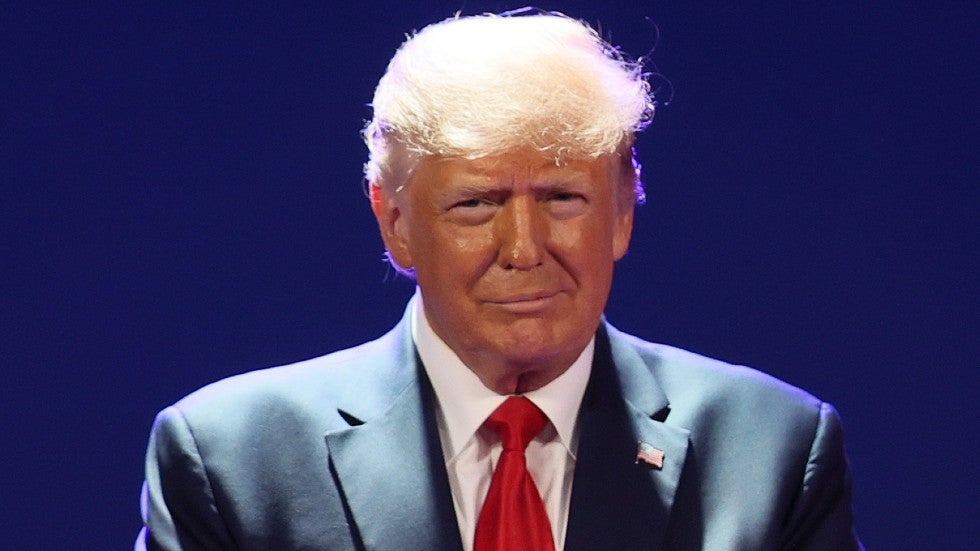 Former Trump administration senior adviser Jason Miller said Sunday that the former president plans to return to social media in the coming months with his “own platform.”

Miller told Fox News’s Mediabuzz that Trump was “returning to social media in two or three months” with “his own platform.” Miller also added the platform would “completely redefine the game” and rake in “tens of millions” of users.

The Hill has reached out to Trump’s representatives for comment.