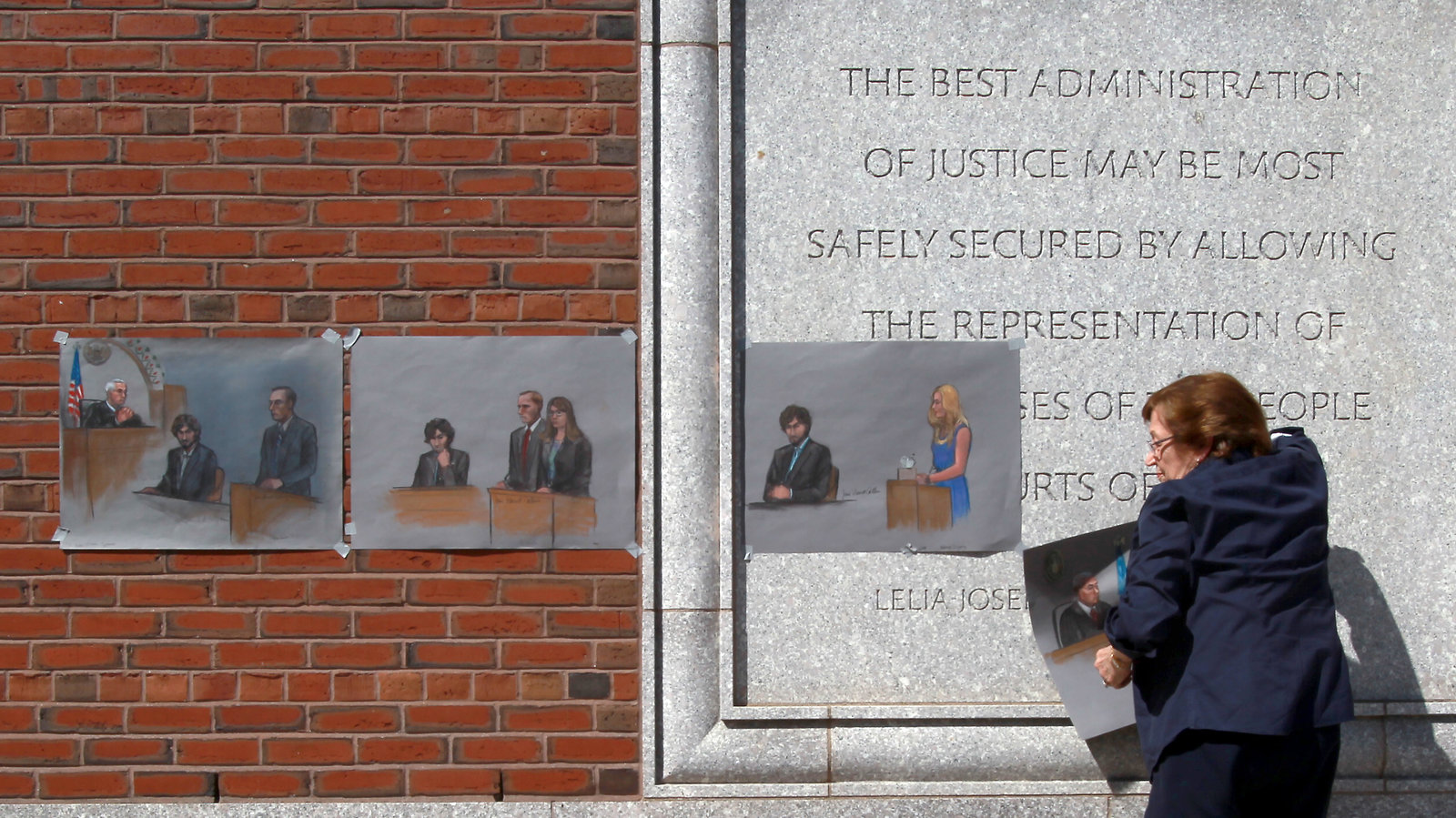 The U.S. Supreme Court announced on Monday that it will consider whether to reinstate the death penalty for Boston Marathon bomber Dzhokhar Tsarnaev.

The 2013 bombing, which Tsarnaev carried out with his brother, Tamerlan Tsarnaev, killed three people and injured 264 others. The Chechen immigrant was convicted of all 30 charges brought against him in 2015, and a court imposed six death sentences and 11 concurrent life sentences.

But last year, the U.S. Court of Appeals in Boston threw out the death penalty sentences after finding that the trial judge…