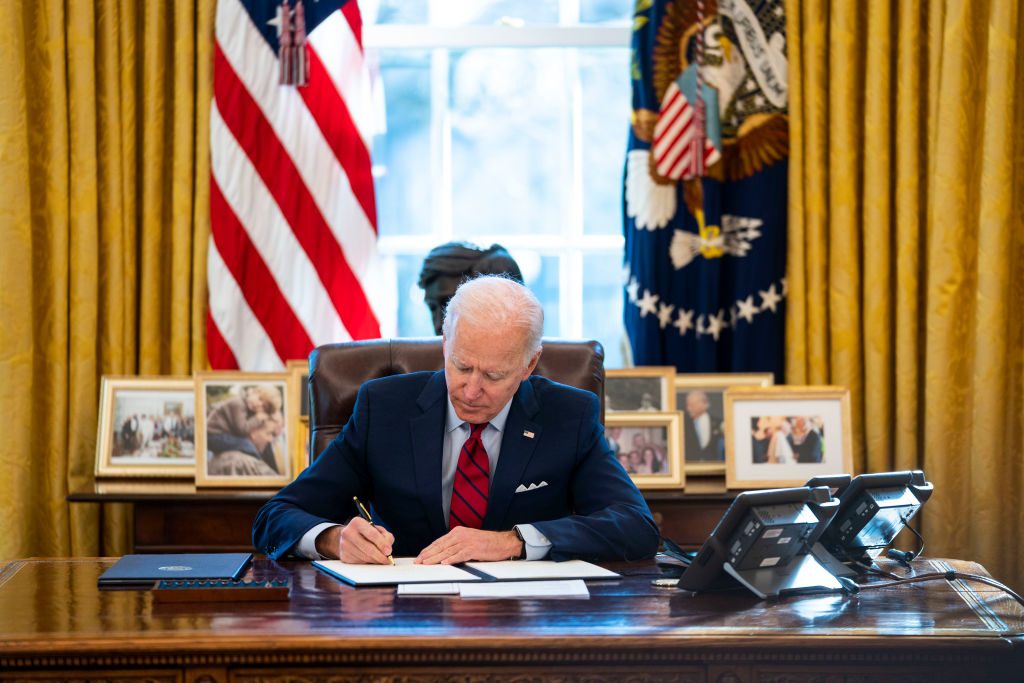 About a month and a half later, various right-leaning websites published headlines that circulated widely on social media claiming that transgender surgery was now free for the military. That prompted Snopes readers to ask us whether that was true.

“Transgender surgery is now free for military, thanks to Biden executive order,” a headline on a March 10, 2021, opinion article in the Washington Examiner…