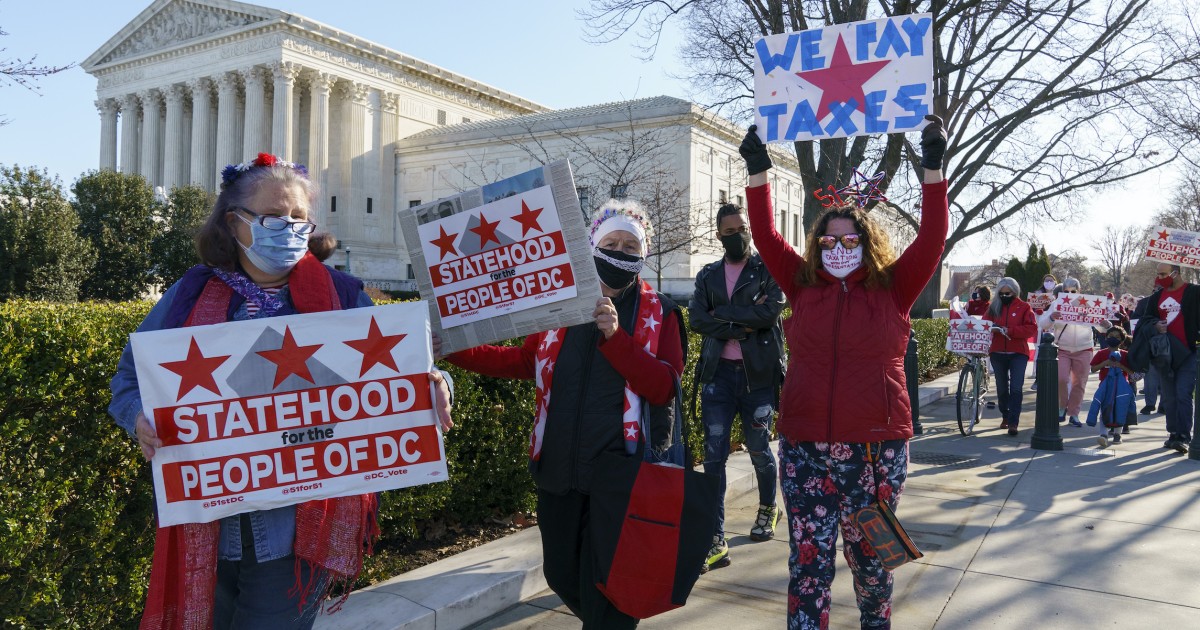 Record support within the Democratic Party for making the nation’s capital a state, including official backing from President Biden and the White House, pushed a bill for Washington, D.C., statehood to a congressional hearing on Monday.

In response, Republicans are upping their defense against the potential massive power shift statehood would pose by hammering arguments asserting the bill’s unconstitutionality.

“D.C. is a pawn being used by congressional Democrats to gain power, all without regard to the constitutional and practical issues that making the district a state presents,” said Republican North…