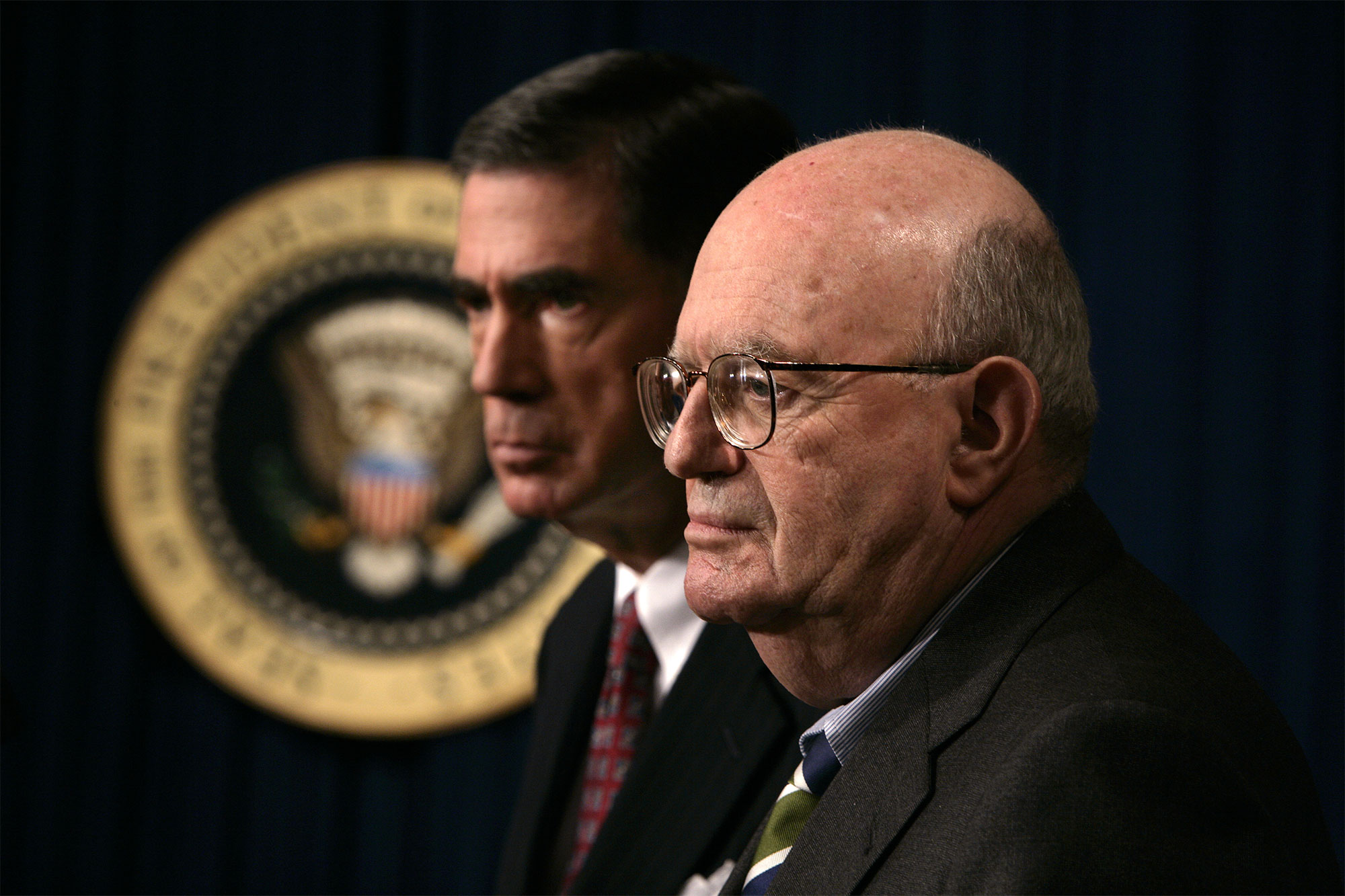 A federal appeals judge accused the media of being a “trumpet” for the Democratic Party in a scathing dissenting opinion handed down Friday.