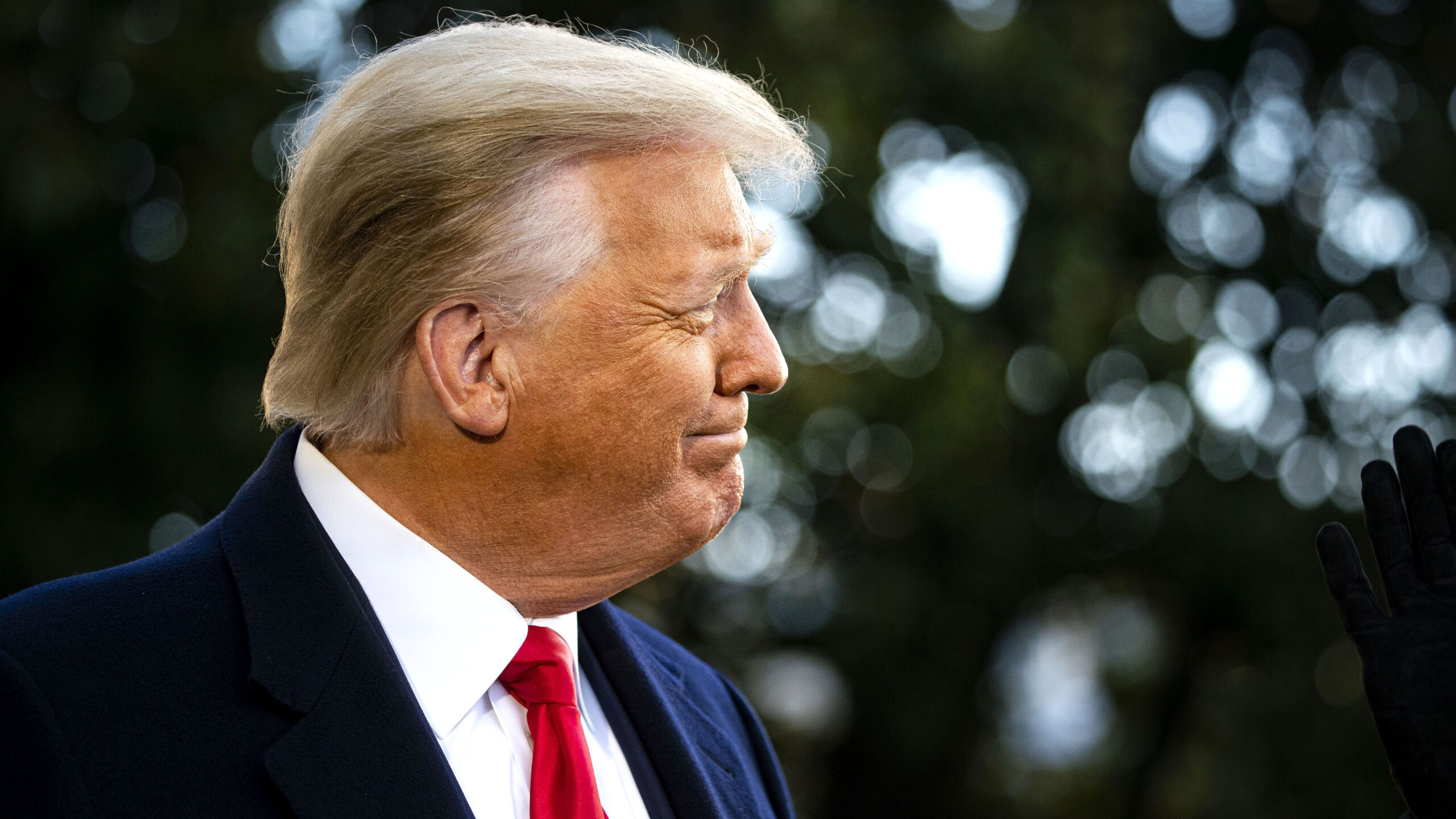 Former President Donald Trump is reportedly preparing to launch his own social media platform in the next couple of months after hosting numerous meetings with companies at Mar-a-Lago.

An adviser to Trump made the revelation on Sunday during an interview on Fox News’s “MediaBuzz” with host Howard Kurtz.